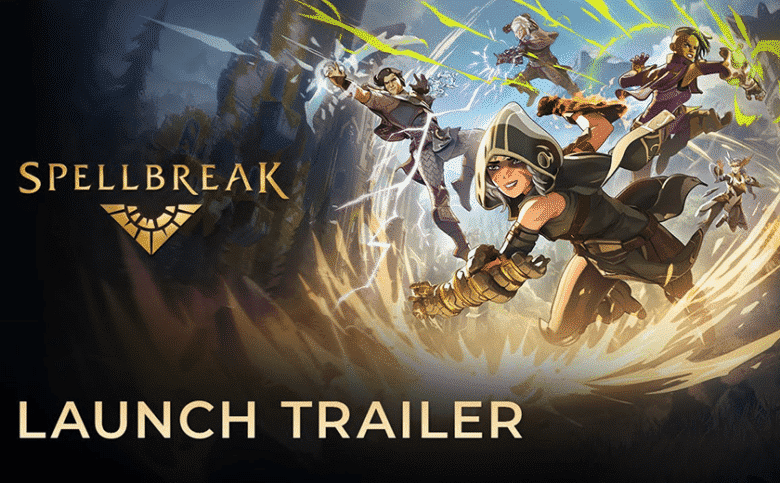 “Since we first started creating Spellbreak, almost 1 million players have supported the game’s development by participating in our playtests and our community has grown to be one of the largest on Discord,” said Seth Sivak, CEO of Proletariat.  “With innovations such as Cross-Progression and Cross-Play, players from around the world can play where they want with all of their friends regardless of platform. We can’t wait to talk more about our ongoing plans for new updates that that will reveal more of the deep, rich lore behind the world of Primdal, its people, and unlock exciting new game modes.”

Spellbreak is a multiplayer action-spellcasting game where players unleash their inner battlemage and wield two powerful magic gauntlets that blend devastating spell combinations to control the battlefield with fiery tornadoes, electrified gas clouds, and more!  Set in the Hollow Lands, players can explore the map to find tactical advantages and discover hidden chests that contain magical runes that give new abilities, including flight, teleport, and invisibility.

Spellbreak will be one of the first titles on the market to support full cross-progression when it launches for the Epic Games store, PlayStation 4, Xbox One, and Nintendo Switch on September 3rd. Players will be able to create a Spellbreak account and access it on any supported platform to maintain their game progression, customizations, and stats. Players will also be able to use their account to easily find friends and create cross-platform squads.