Square Enix®, Eidos®- Montréal, and Crystal Dynamics® today announced they will be working with NVIDIA to develop the PC version of Shadow of the Tomb Raider™, the latest entry in the critically acclaimed and award-winning Tomb Raider® series

NVIDIA will lend its gaming and PC development expertise to help bring the PC platform’s advanced gaming features to Shadow of the Tomb Raider. This effort will help maximize the performance benefits of the NVIDIA® GeForce® GTX 10-series GPUs for PC gamers across the world. This continues the collaboration that began in the series’ previous title, Rise of the Tomb Raider.

Delivering the climactic conclusion to Lara Croft’s origin story in remarkable new detail, developers Crystal Dynamics and Eidos-Montréal are also partnering with the talented studio Nixxes Software for the PC version of Shadow of the Tomb Raider.

In Shadow of the Tomb Raider, Lara must master a deadly jungle, overcome terrifying tombs, and persevere through her darkest hour. As she races to save the world from a Maya apocalypse, Lara will become the Tomb Raider she is destined to be. 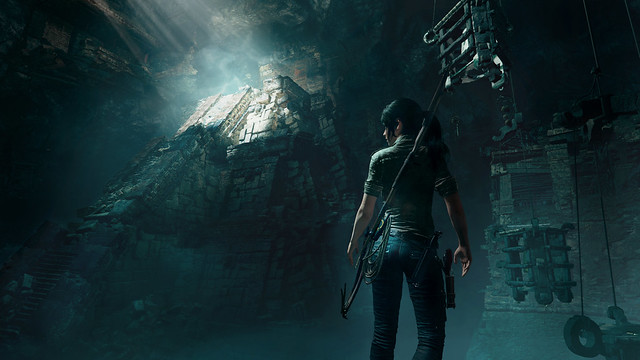 Created by a team of veteran Tomb Raider developers at Eidos-Montréal, in collaboration with Crystal Dynamics, the game will be available for Windows PC/Steam® on September 14, 2018.