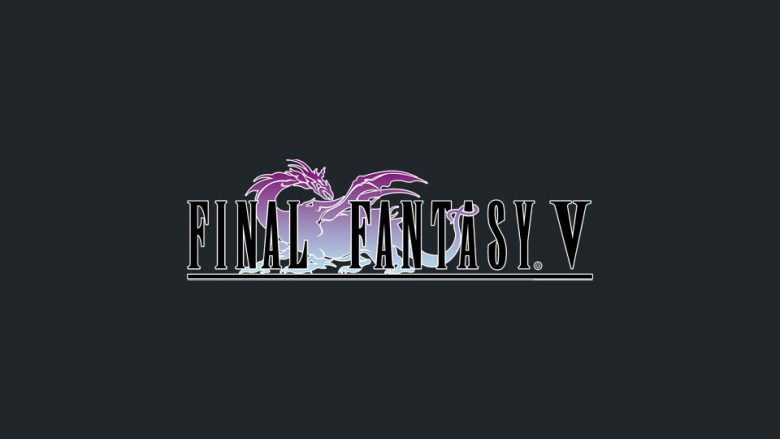 SQUARE ENIX today announced that the next entry in the highly praised FINAL FANTASY pixel remaster series, FINAL FANTASY V, will come to life with upgraded pixel graphics and audio, as a faithful 2D pixel remaster in North America on November 10th, 2021 for Steam and mobile platforms.

FINAL FANTASY V presents the story of a young man and his Chocobo, who find themselves drawn toward friends that will change their destiny. When the crystals that balance the powers of the world are threatened, the king hastens to the rescue…only to go missing. Well-regarded for its deep and customizable job system, which allows players to freely select jobs for their characters to master, FINAL FANTASY V supports many different playstyles and expands on the iconic Active Time Battle system, which made its debut in FINAL FANTASY IV.

This new version of FINAL FANTASY V will feature many improvements and updates, including:

Those who pre-purchase FINAL FANTASY V on Steam will receive early purchase bonuses, including three specially rearranged music tracks, two wallpapers, and a 20% discount. These special tracks transition from the iconic original versions to the new arrangements and are available through early purchase or via the bundle on Steam. The music tracks include:

0 0
Previous ArticleGungHo’s Deathverse: Let It Die Puts You in a Fight for Survival and StardomNext ArticleStar Ocean The Divine Force Unveiled By Square Enix Today