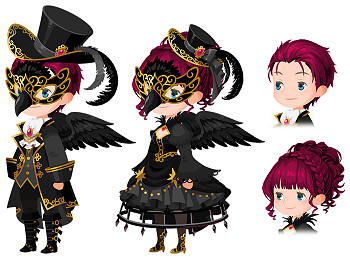 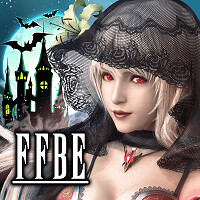 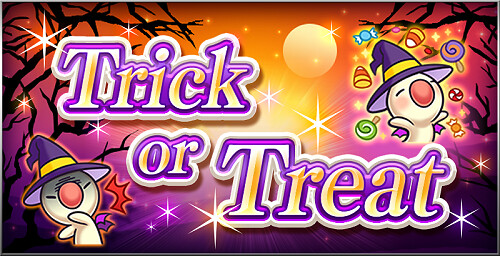 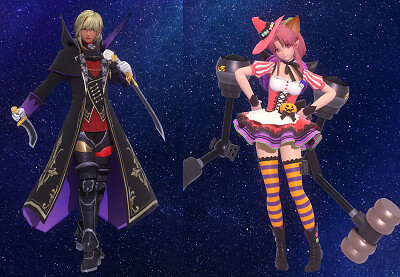 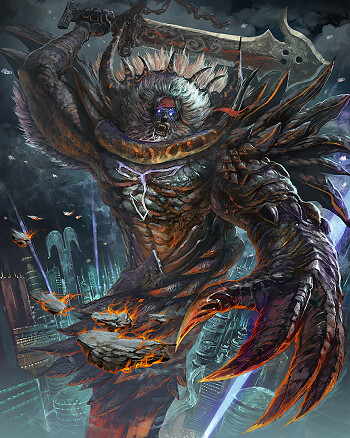 0 0
Previous ArticleTrick-or-Treat: The Ghostly Spirits of Halloween Haunt the Virtual City of Hypatia!Next ArticleGEAR UP & GET READY TO BATTLE THROUGH FRACTURED LANDS