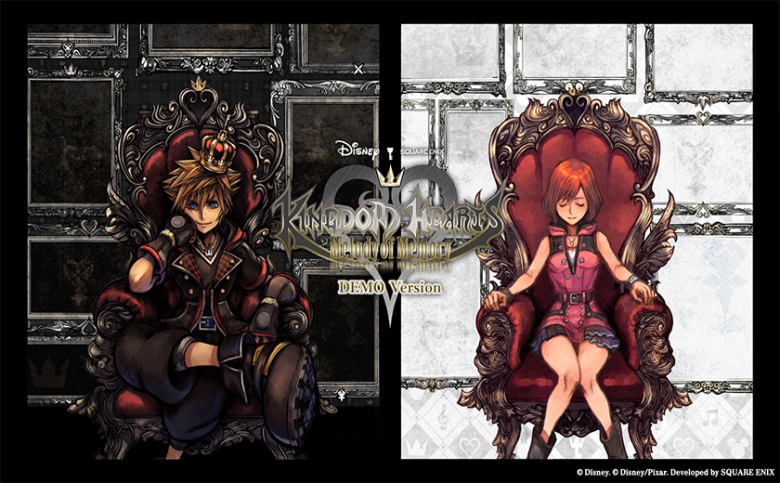 Today, Square Enix and Disney announced the launch of a demo for the upcoming rhythm action game, KINGDOM HEARTS Melody of Memory, an all-new riff on the wildly popular KINGDOM HEARTS series that has sold more than 33 million units worldwide. The demo, which challenges players to battle through six tracks alongside Sora, Donald and Goofy, gives players a taste of what’s to come when KINGDOM HEARTS Melody of Memory releases on November 13. The demo can be downloaded from the Nintendo eShop, PlayStation®Store and Microsoft Store. 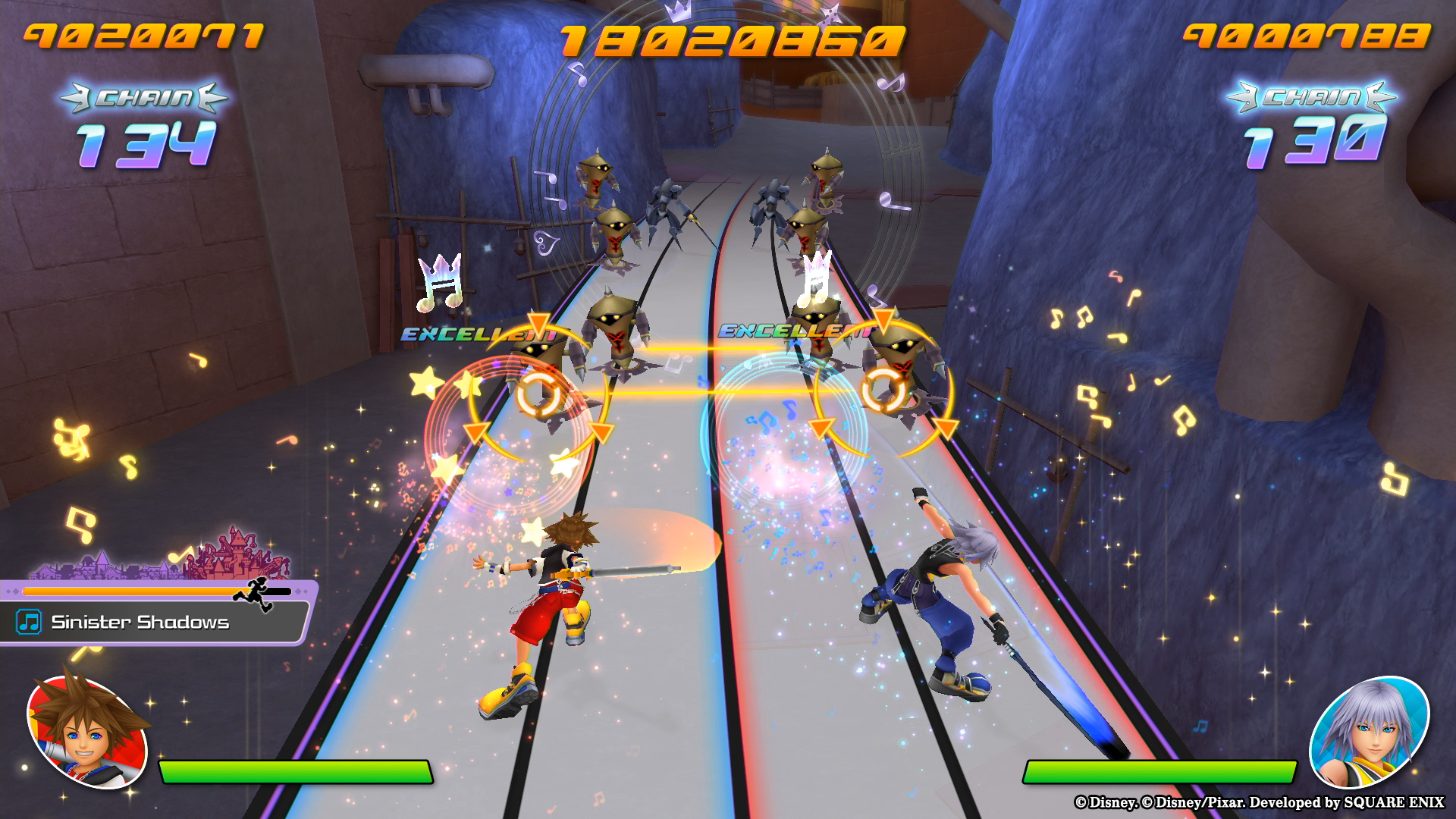 In the full version of KINGDOM HEARTS Melody of Memory, players will battle to the rhythm of the game’s soundtrack on their own or with friends as they collect and master over 140 songs from the Kingdom Hearts series, including favorites like “Destiny Islands,” “Hand in Hand,” “Working Together” and more from the game’s legendary composer Yoko Shimomura. Players will experience the magic of musical exploration by traversing through beautiful worlds and embarking on rhythm-fueled battles to defeat tough bosses as they strive to achieve top ranks. 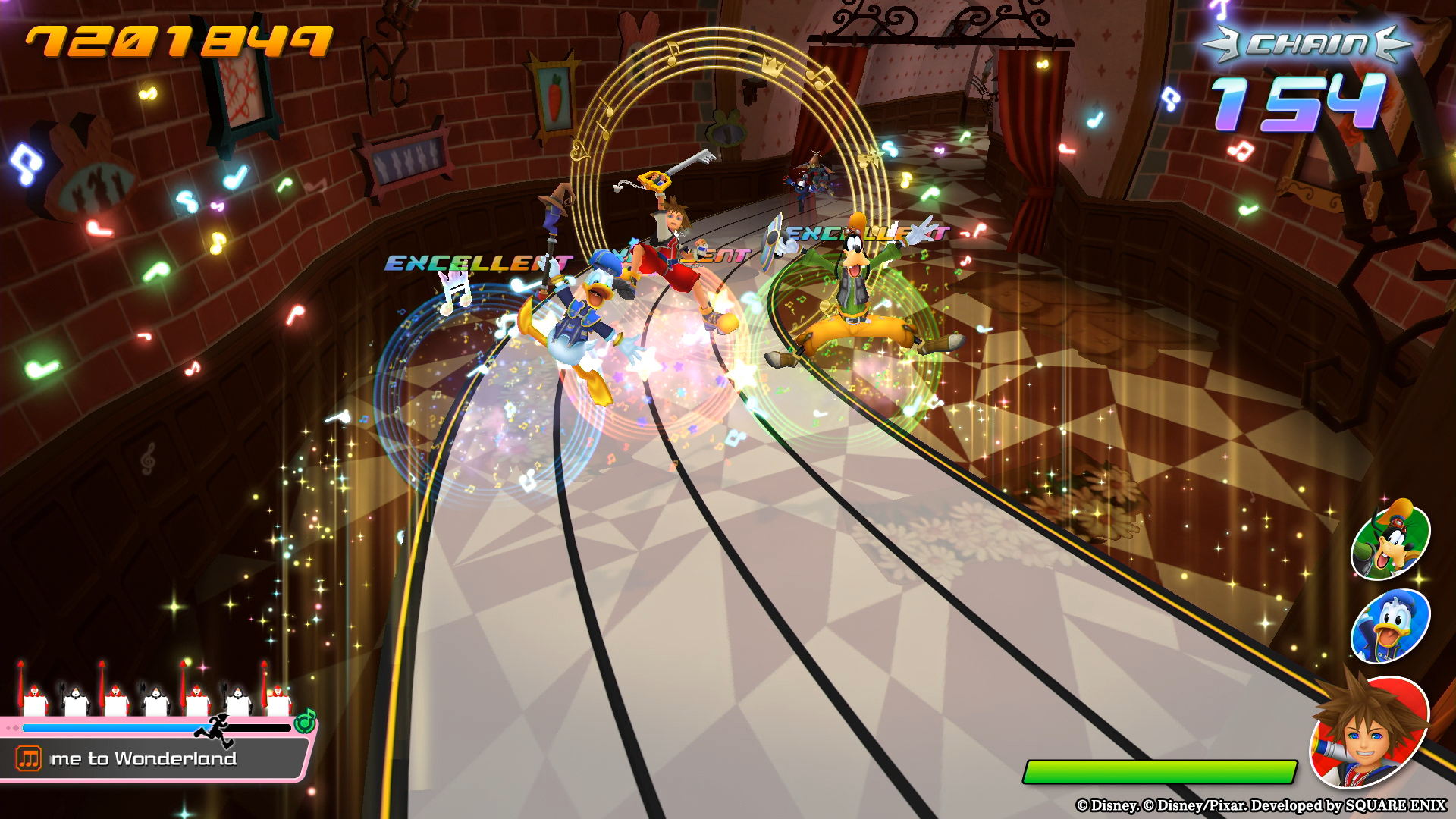 Players of the Nintendo Switch™ version can also enjoy a Free-for-All battle mode with up to seven other players via local play. Through three different play styles, gamers of all ages can choose their level of challenge depending on whether they want to enjoy the songs and adventure without complicated controls or showcase their skills with complex combos to put on the ultimate performance. This celebration of music and adventure marks the KINGDOM HEARTS series’ first appearance on the Nintendo Switch. 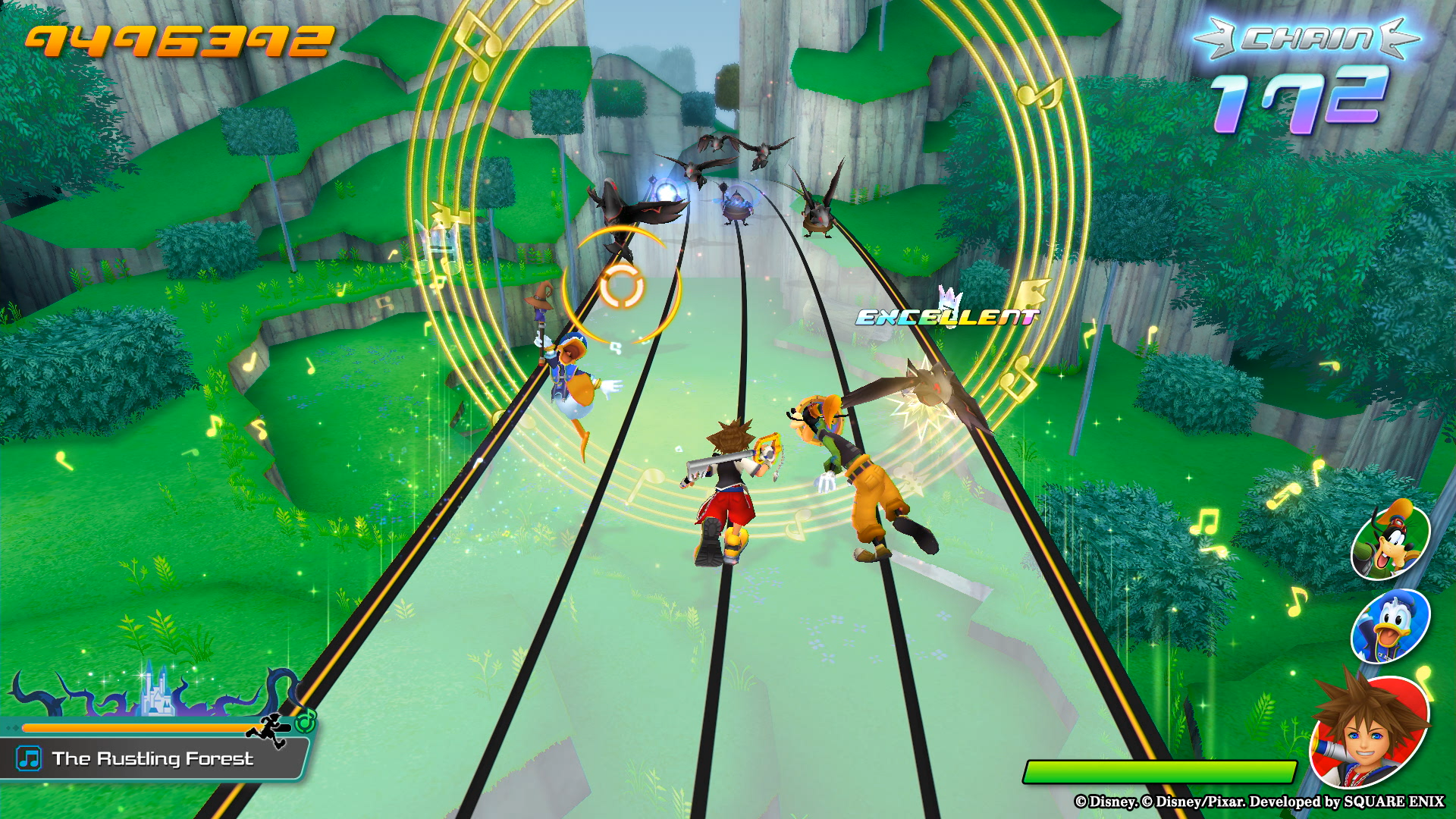 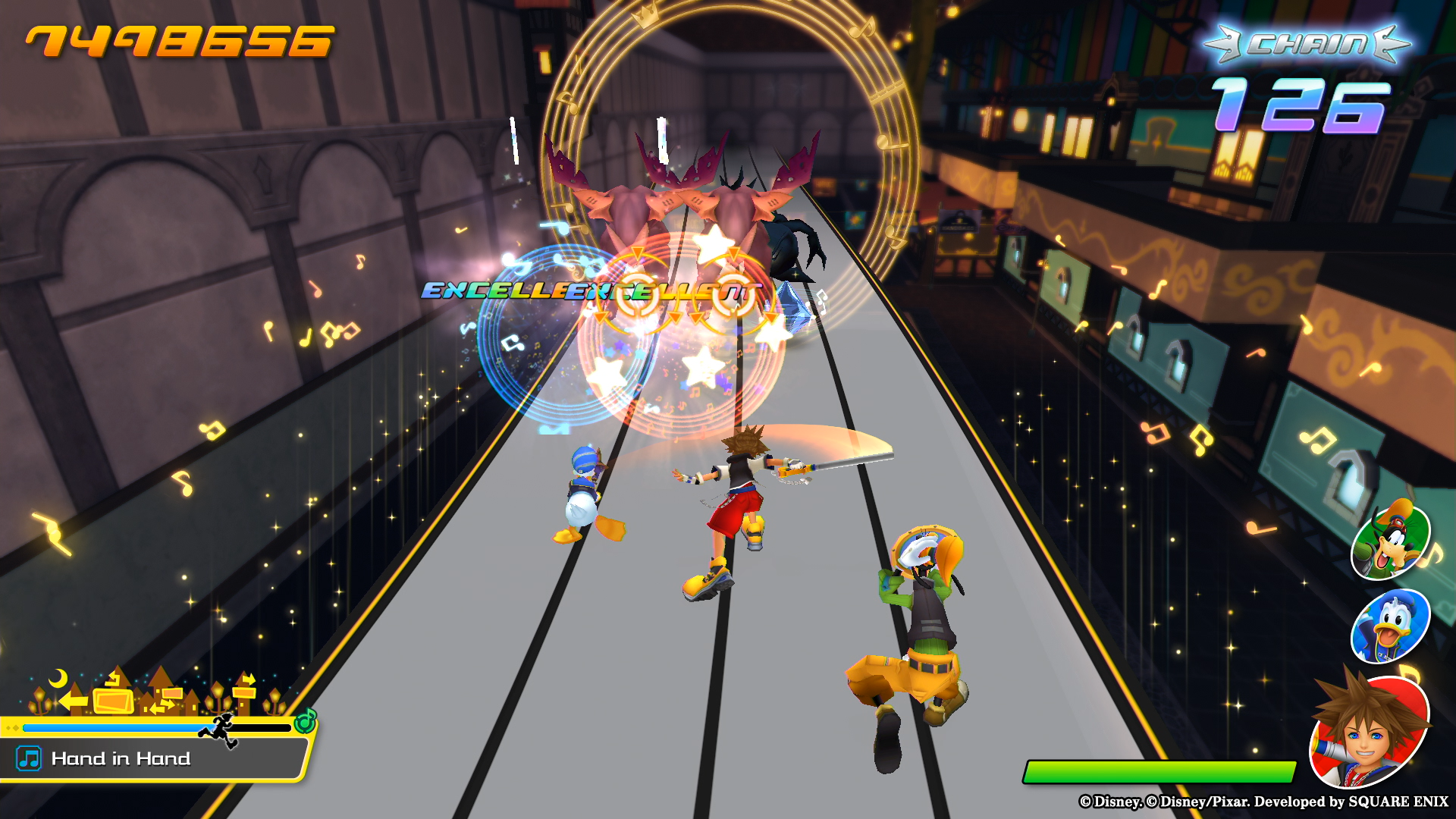 KINGDOM HEARTS Melody of Memory is rated E10+ by the ESRB and will launch for the Nintendo Switch™ system, the PlayStation®4 computer entertainment system and Xbox One family of devices, including Xbox One X, on November 13, 2020 in North and South America. Pre-orders are available now from the SQUARE ENIX store, the Nintendo eShop, PlayStation®Store, Microsoft Store and other select retailers. Those who purchase for the PlayStation®4 system from the PlayStation®Store for a limited time by December 31st, 2020 will also receive the KINGDOM HEARTS Melody of Memory theme.