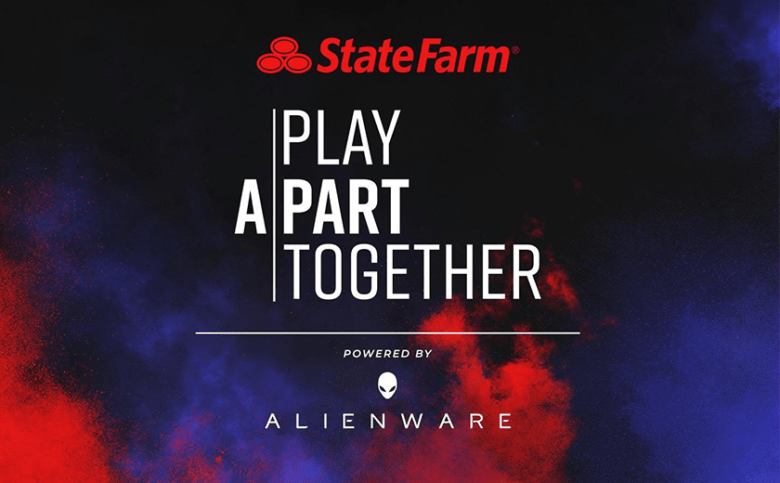 Week six of the State Farm #PlayApartTogether Tournament kicks into the world’s game this week. Forza 7 will set the stage for some fierce competition with top stars competing against some of the world’s best.

Round 6 will kick off on May 28th  at 8 pm EST and run to 11 pm EST and will be streamed on Twitch at https://www.twitch.tv/patogether and Facebook at https://bit.ly/FB_PATogether with Greenlit Content. Each weekly tournament will allow fans to donate to charity including the American Red Cross.

Joining the tournament on May 28th are the following celebrities:

The #PlayApartTogether Tournament is part of the broader gaming industry’s ongoing support for the American Red Cross and World Health Organization’s Play Apart Together initiative, aimed at helping people stay home, stay connected, and stay informed through gaming. Each week new athletes, celebrities, and games will join the cause to provide compelling content featuring familiar names and games for folks to enjoy while staying home. 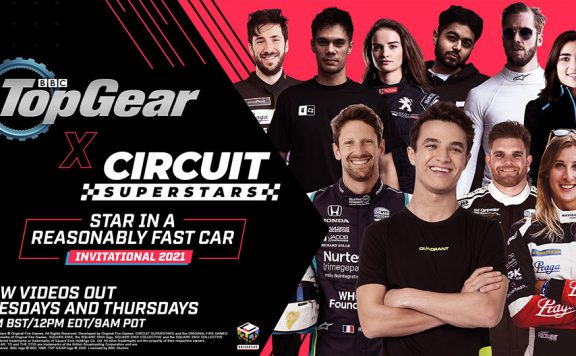 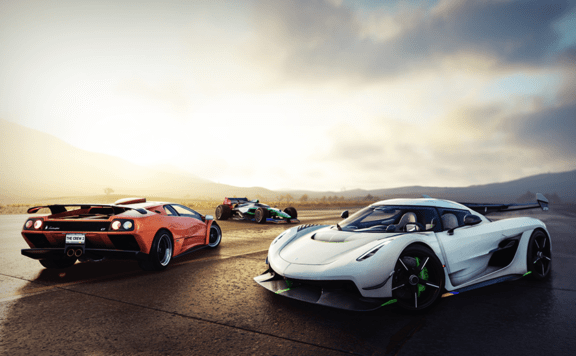 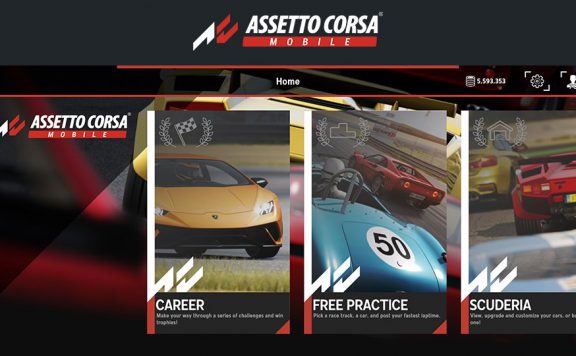