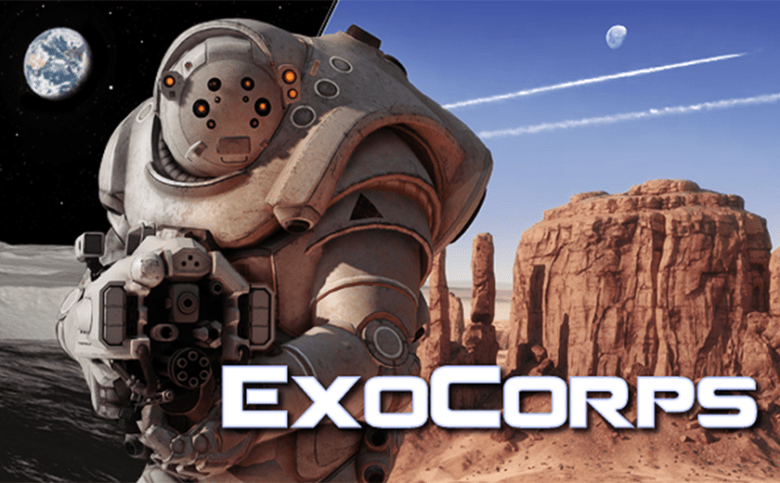 Independent developer Gingerbred today announced that their new sci-fi multiplayer shooter ExoCorps will now be coming to Steam Early Access for PC in early October in order to add further tweaks to prepare for its Early Access debut. They also announced a weekend player Beta will also run from 24th Sept through to the  28th September.

“We’ve made the decision to add a few more improvements to the game, in particular the games tutorial and user interface and also decided on a player Beta, and as such felt we needed to push back the games early access launch by a few weeks. We’re perfectionists at heart and want the game to represent the quality and expectation that players deserve” Said Gingerbred Co Founder and Technical Director Garin Mazaika. 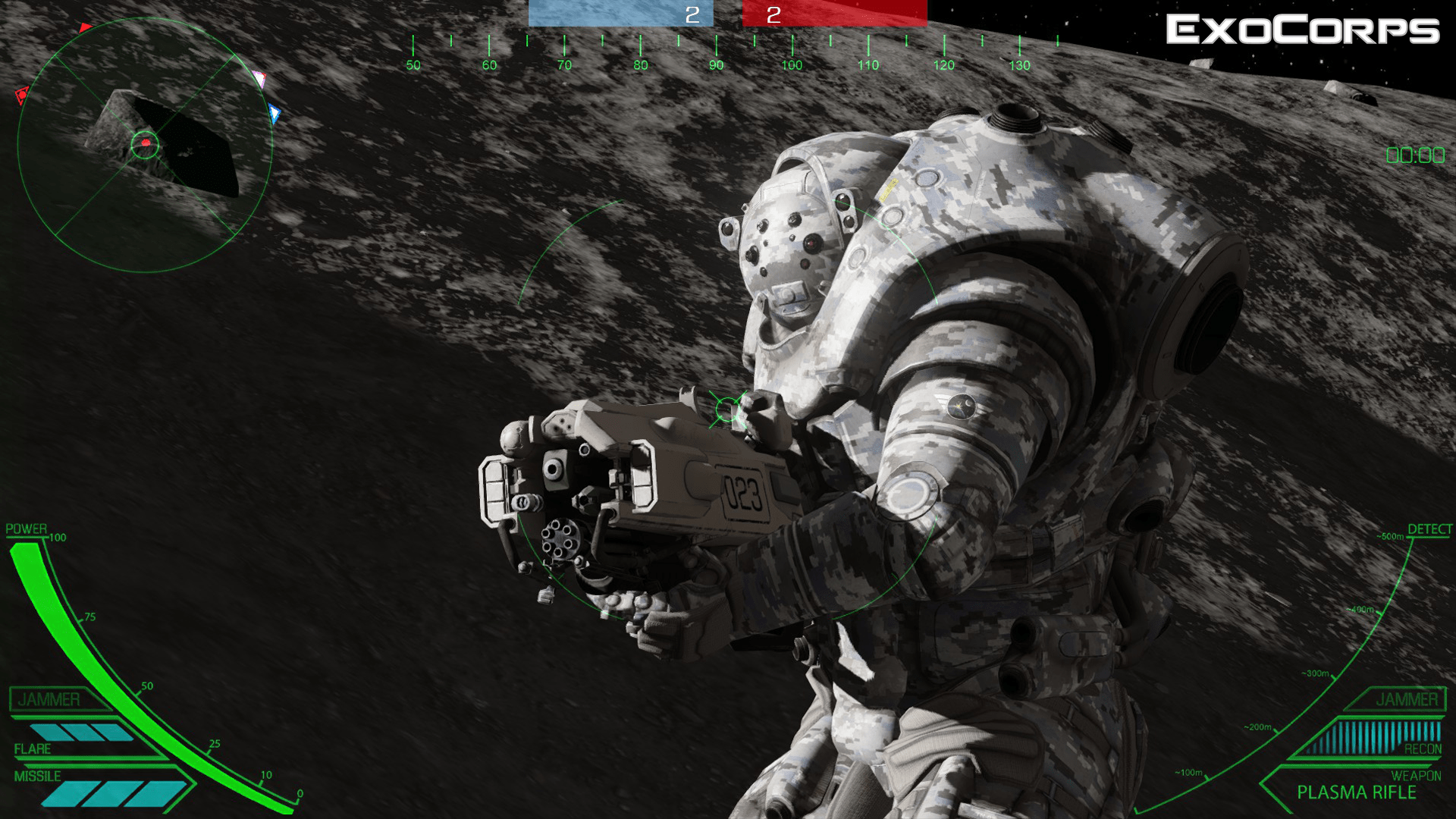 Drawing gameplay inspiration from classic game titles such as Counter-Strike and Tribes, with a dash of the epic aerial duels featured in animes such as Macross, ExoCorps is a multiplayer arena FPS set in the near future. At its core, ExoCorps is a game where combat prowess and gaining the tactical advantage over your foe in a cat and mouse hunt to the death is the difference between success and failure.

The ExoCoprs Player Beta weekend will commence from Thursday 24th September through to Monday 28th September.