Independent developer and publisher Eugen Systems announced today the launch of the biggest closed beta yet for Steel Division 2, the sequel to the critically acclaimed real-time strategy title Steel Division: Normandy 44.Starting today and scheduled to remain open and playable until the final game launches on June 20, 2019 (June 18, 2019 for players who pre-ordered the Digital Deluxe Edition of the game), the Steel Division 2 closed beta on Steam will offer players the most in-depth look at the title to-date.

As part of their extensive pre-order bonus offerings, the pre-order beta will feature 18 Divisions, and more than 600 units, giving players access to every unit and division that will come with the game when it launches. 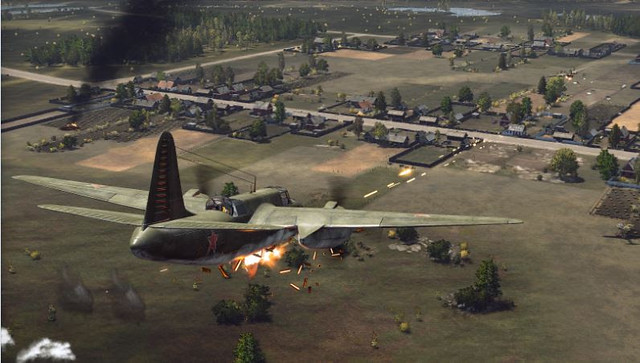 Additionally, players of the pre-order will received two exclusive Divisions. These two Divisions are the Skijäger-Division, a heavily mechanized elite infantry division. It features the famous Sturmpanzer KV-2(r) heavy tank and the Panzerjäger Gazelle Exclusive Units. The next is the 3rd Guards Tank Corps, a fantastic Armored Division featuring the state-of-the-art 85mm AA/AT guns, as well as the very last of the IS-2 family, the IS-2 obr.44.

Key Features for the Steel Division 2 Closed Beta on Steam include:

Steel Division 2 is the sequel to the critically acclaimed real-time strategy title Steel Division: Normandy 44. Set during Operation Bagration on the Eastern Front in the summer of 1944, Steel Division 2 pushes the limits of the World War II tactical experience, delivering new 1:1 scale Dynamic Strategic Campaigns. Command entire armies during Operation Bagration, covering the Soviet counter-attack against Axis forces in Byelorussia. Battle in the multiple skirmish modes on 25 maps and customize your battlegroups in the brand-new deck system, allowing for an unprecedented level of customization.

Steel Division 2 players can also look forward to a special surprise that will happen during the closed beta and are encouraged to follow the team at Eugen Systems.