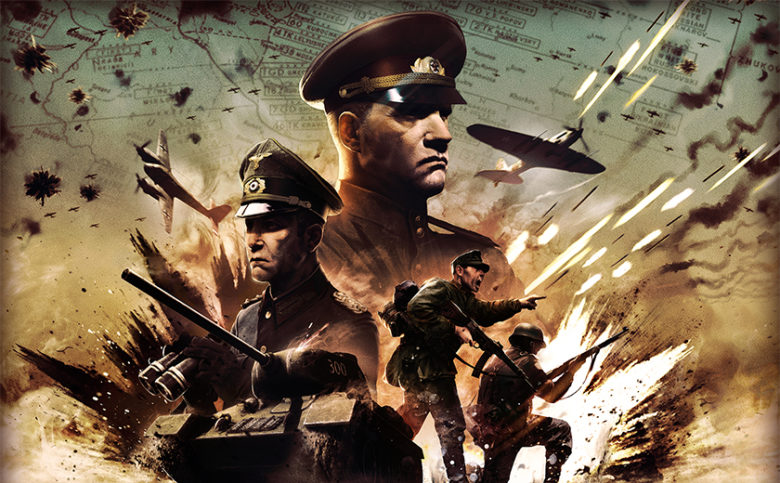 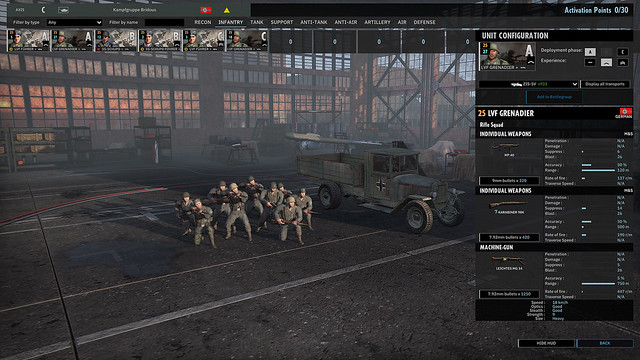 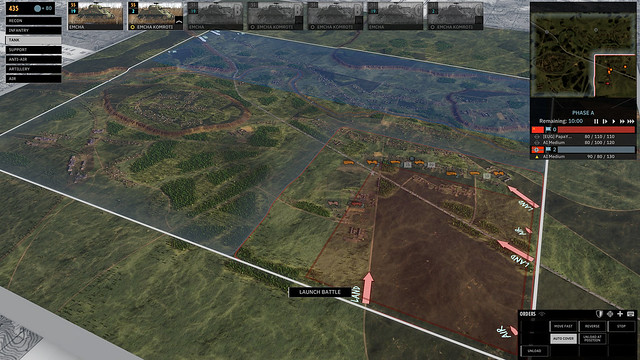 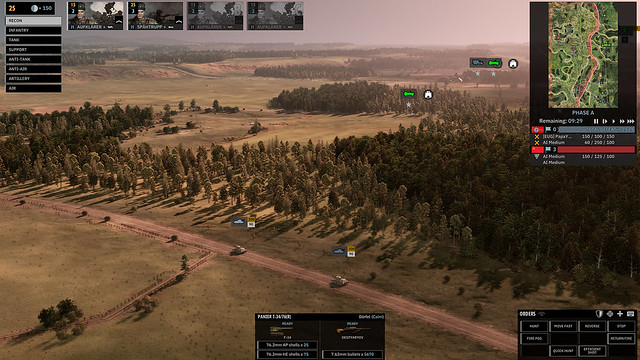 In addition, players who pre-order any edition of Steel Division 2 can also expect guaranteed access to the game’s Beta phase. Scheduled to start this quarter, the
Steel Division 2 beta will offer players exclusive access to an early build of the game ahead of its 2019 launch. Moreover, players who pre-order the Commander Deluxe Edition, General Deluxe Edition, or Total Conflict Edition will also benefit from 48-hours of early access to the game ahead of the worldwide launch for Steel Division 2. 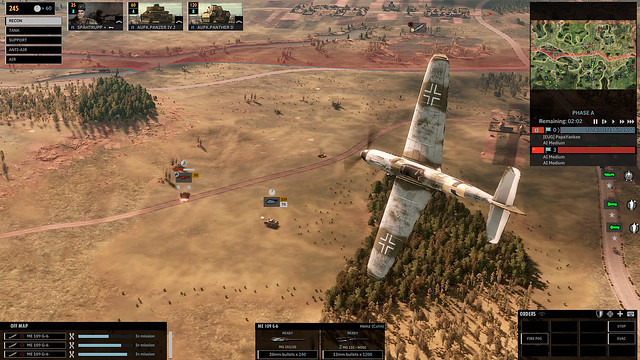