Street Fighter and UDON Fans who are coming to New York Comic Con this weekend!  Our respected Street Fighter Producer Ono-san will be signing at UDON Booth #1764 on Sunday, October 6 at 2pm.  Capcom will be distributing a special poster during the signing. 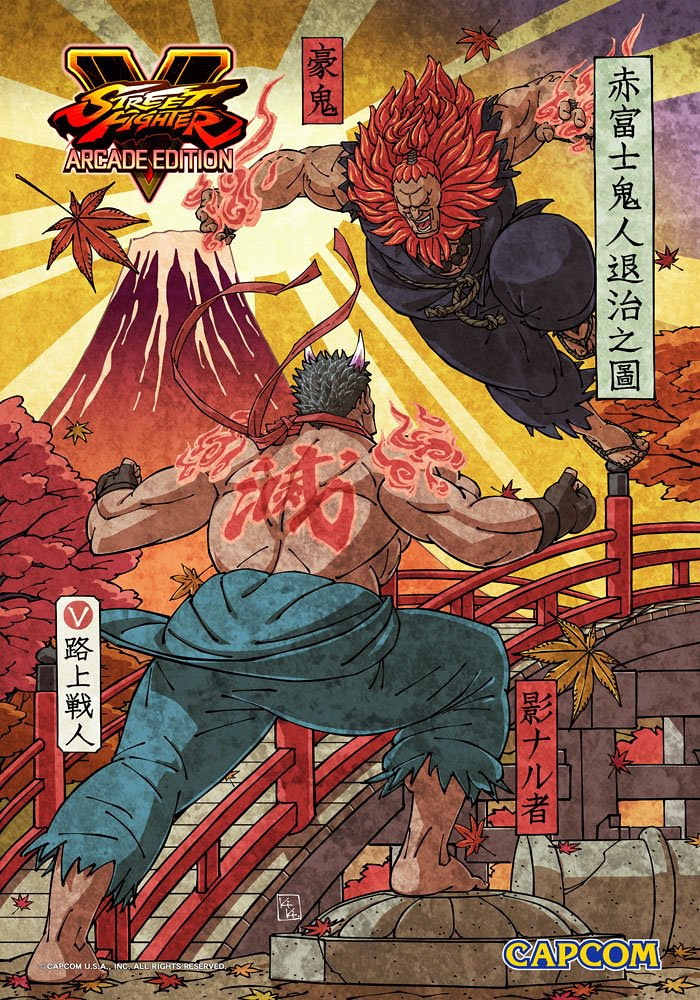 BUT WAIT, that’s not all!  You know that UDON will make it extra special for the fans!

Every year at San Diego Comic-Con, when Ono-san is doing a signing at the UDON booth, UDON always gives away a special, limited edition Gold Metal Card.  In fact, all of the UDON incentive metal cards are super sought after by the Street Fighter collectors.  This year being, our first year back at NYCC, we are doing an insane metal card giveaway during our Ono-san signing session!!

UDON’s boss Erik Ko has went through his own private stash and brought to NYCC a total of 100 of the original incentive cards, from Series 1 to the 2018 series, mixed in with some of the 2019 SDCC Ono-san Gold Card. Lucky fans will have a chance to get their hands on the long-retired incentives like Ryu, Blanka, Guile, Karin, and more! 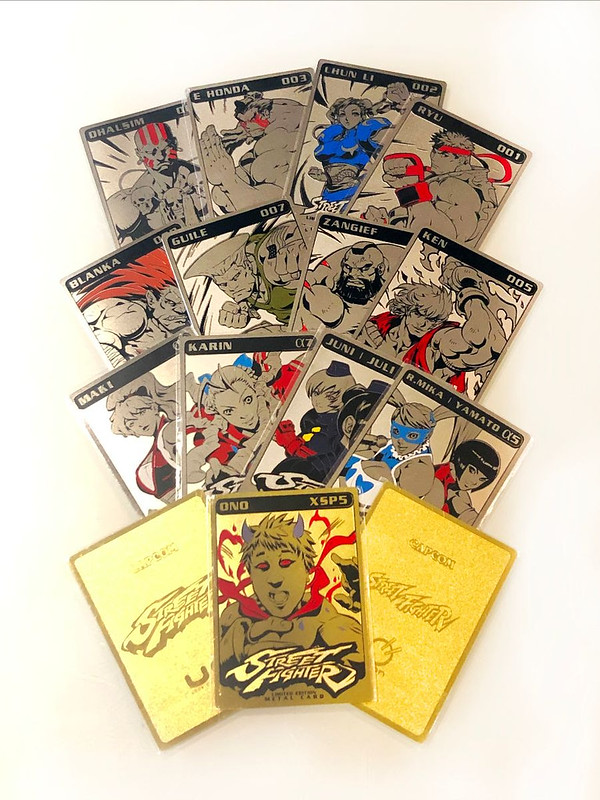 The one-hour signing event will be a ticketed event.  The first 100 customers who spent $150 at the UDON Booth will get a free ticket that they can exchange for a random metal card** during the Ono-san signing on Sunday!

And wait….what are the two gold cards next to the Ono-san Card #5?!
See you at NYCC!