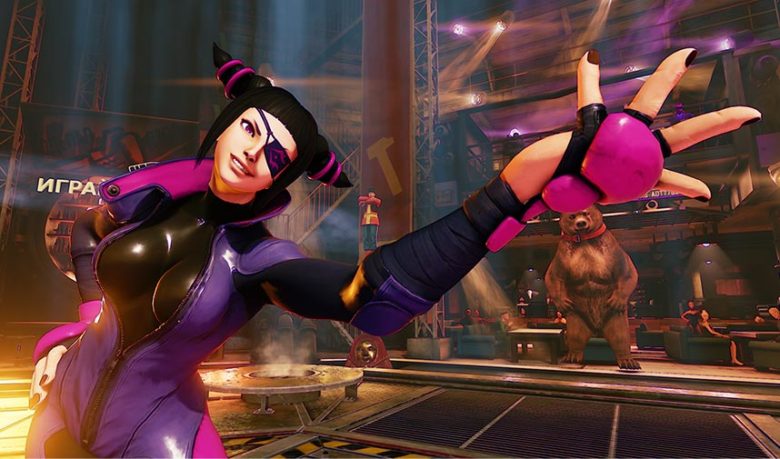 Posted by Combo Fiend on Capcom

I’ve been in the background as of late, working with the battle team to ensure that Street Fighter V’s 2017 season balance changes, which are coming in a few weeks, will build on the goal we nearly accomplished during the 2016 season: To have each character’s uniqueness truly shine!

Continue on for more details on what we mean by that exactly as well as a few of the steps taken to get there.

From every iteration of Street Fighter since Street Fighter II, it’s been through the uniqueness of each character, that players from all over the world have been able to express themselves with their favorite character. It’s also through this uniqueness that we can see varying styles, even among the same characters.

What we noticed in the 2016 season of Street Fighter V was that although each character has the tools to allow for a distinct experience, there were a few things, which were quite strong in general, resulting in players using them more than the unique attacks each character possesses.

This led players, both the attacker and the one being attacked, to have a similar experience regardless of which characters were being used. We think that by reducing each character’s similarities, we can allow players to fully express themselves through their favorite characters, further providing the Street Fighter experience players have come to know and love.

Although I can’t get into all the specific change details just yet, as that’s subject to our comprehensive 2017 season changelog post due in the coming weeks, below are 3 areas we’re focusing on to give you a better idea of where we will address character similarities:

In addition to these three areas, we are also looking at a variety of factors (such as advantage/disadvantage on hit and block, character vitality and stun values, hitbox and hurtbox sizes, etc.) per character when deciding on what changes to make to further diversify them. Overall, we think the changes made will result in a rich, diverse experience per character that both players and spectators will enjoy.  We look forward to seeing what character specialists appear throughout 2017 as new characters get released. Prepare to not only have your favorite character’s uniqueness shine, but to have yours shine as well. 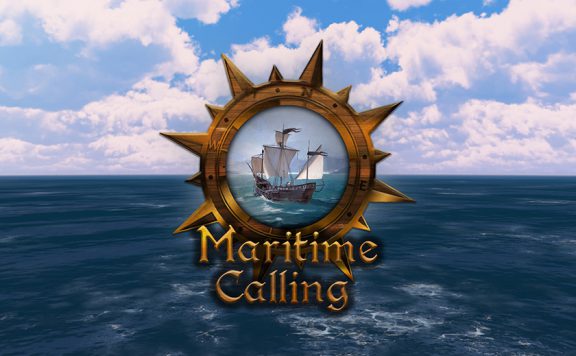 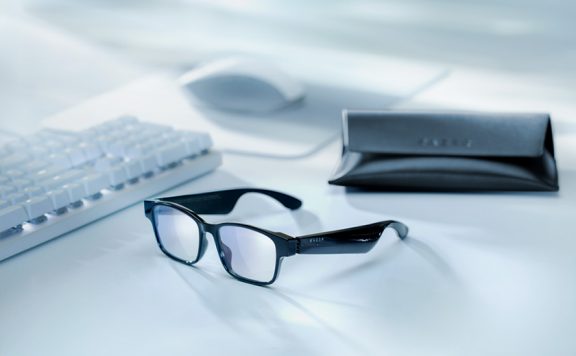 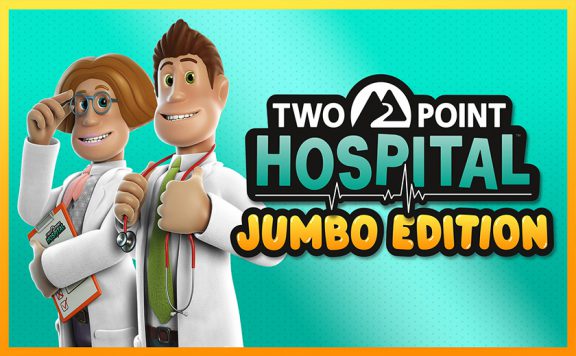