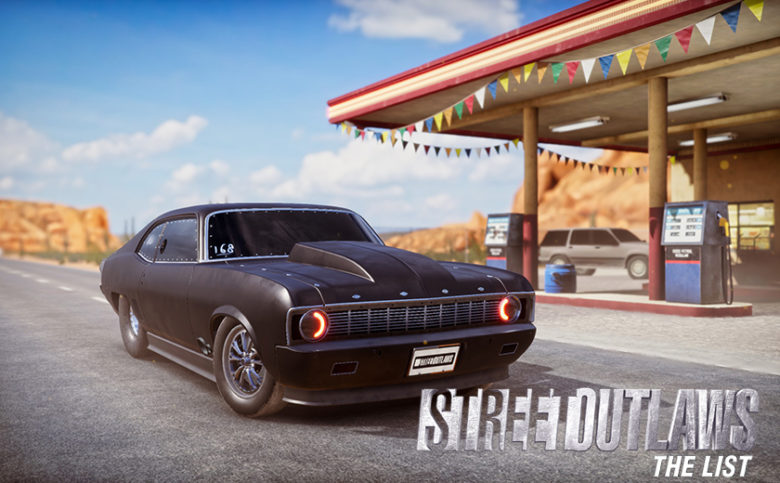 Street Outlaws: The List, the new lifestyle racing and tuning video game inspired by the high-speed cars and attitude of Discovery Channel’s Street Outlaws, one of cable television’s most highly rated unscripted series, is officially out now on gaming consoles and Windows PC. The game is available digitally and at major retailers today for $39.99 on PlayStation®4, Xbox One and Nintendo Switch, as well as on PC via Steam.

Street Outlaws: The List takes you inside the winner-take-all world of American street racing. Drive the coolest cars from the hit series, customizable with hundreds of authentic parts to match your style. Compete and win against your rivals across multiple game modes, featuring two-player head-to-head drag races and challenges.

Street Outlaws: The List is published by GameMill Entertainment and rated E10+ by the ESRB. 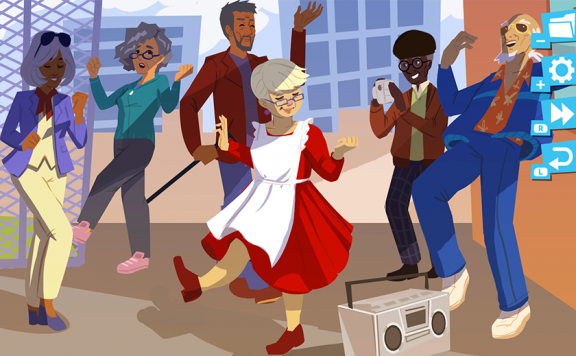 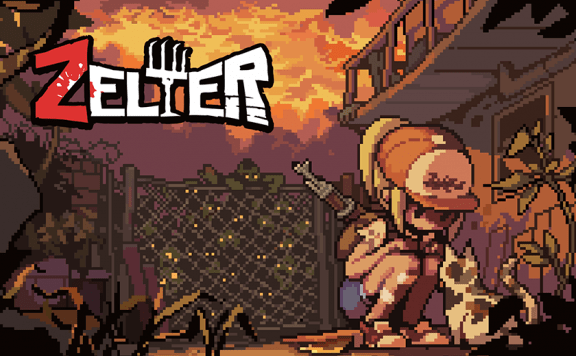 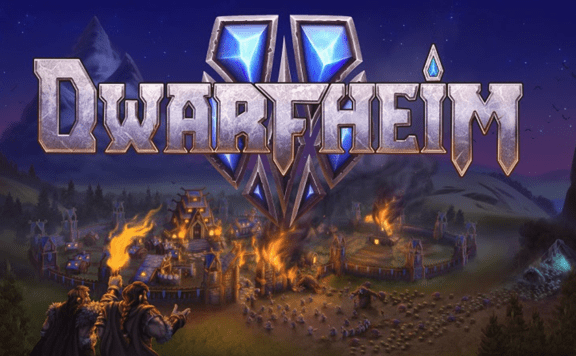 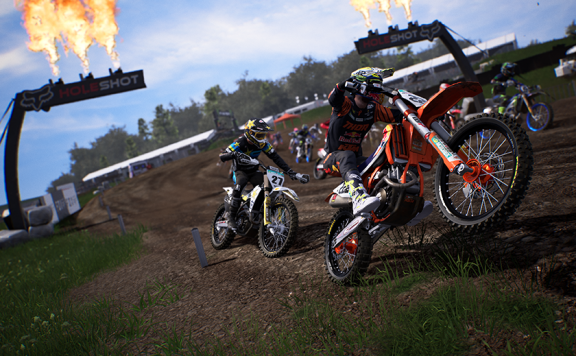 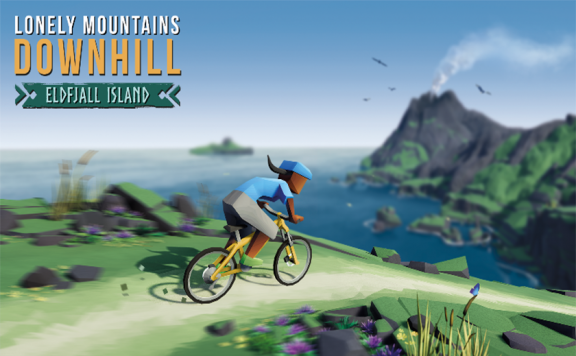