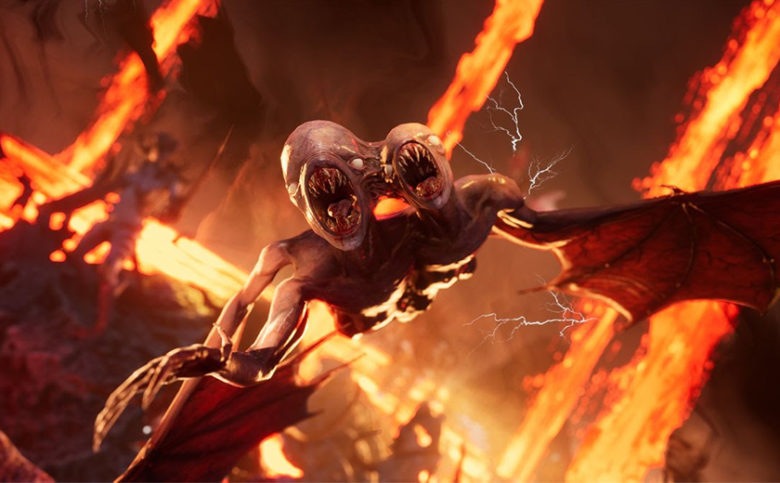 Madmind Studio is thrilled to present the newest teaser of SUCCUBUS, showing a new type of enemy. It is a spin-off to our first production – Agony, in which the main character became our beloved Succubus, named Vydija. Later this year, players will be able to watch and test the first gameplay from our new game!

Today, we published a free update to the Agony UNRATED available on Steam. After downloading the new content, players will be able to come across a new demon species – Cherub – in many places during the game. Although in SUCCUBUS he will act as the opponent, players can now take a closer look at this demon, finding him in the story mode of Agony UNRATED! At the same time, we would like to point out that we do not rule out enriching the content of our already released games with further free updates. 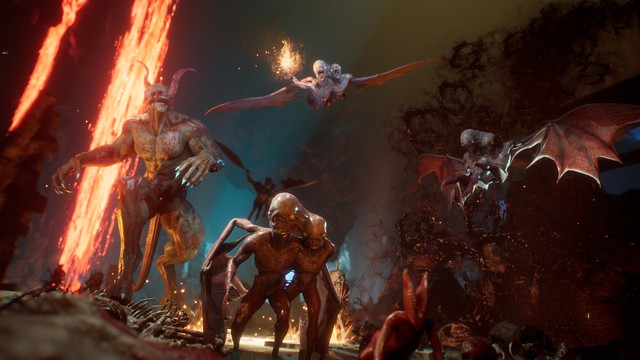 Cherub is a demon who, like the iconic Onoskelis, can wield fire. Using pyrokinesis, he tries to keep the right distance from the player to minimize the risk of direct contact, which usually ends fast and brutal.
Cherub is not a character who prefers an honorable duel, which is why he usually appears in numerous groups, trying to encircle his victim.

Cherub is a type of demon that was born of sin, while various species of infernal creatures began to interbreed with each other. The deformed body of this creature often moves in contradictory logic, giving the impression that each of the two demons joined together lives according to their own rules. His survival often depends on more powerful demons who live in correlation with him, benefiting from each other. When the characteristic scream of Onoskelis resounds in hell, it is the Cherub who is the first to arrive, helping in the fight and hoping for the possibility of eating warm corpses.

This type of demon usually attacks his victims when outnumbering them. He tries to circle the character and set it on fire with long-range fireballs. He often responds to the call of more powerful beings, arriving at the indicated place and supporting a larger demon in the fight. Only by killing the demon that summons Cherubs, you can stop the next ones from incoming.
Solo Cherub is an easy-to-kill character, so he tries to engage in combat only when the player is in a duel with stronger opponents.