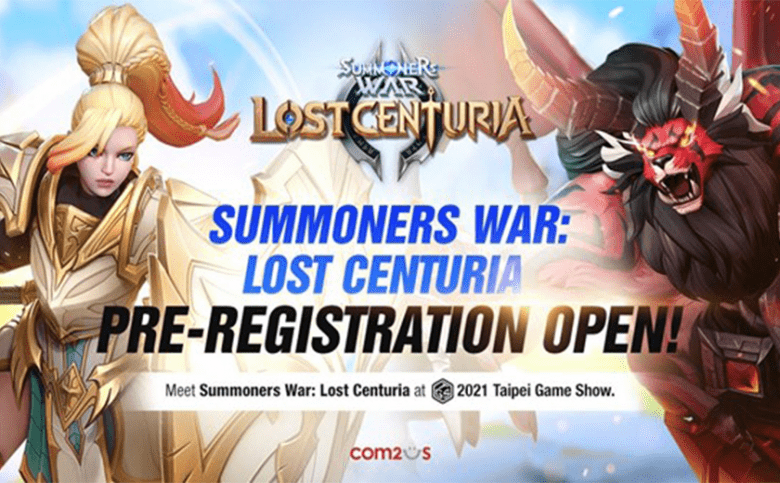 Renowned influencers Toyz and Niaws attended TGS and were some of the first to play an actual PvP match. Toyz came out on top and said, “It is such an exciting and tense game with a fast pace. Each skill matters and the counter idea is truly innovative.”

“The positive feedback from fans and influencers from Taipei Game Show just goes to show how well Summoners War: Lost Centuria is coming together, and how far we can take this IP” said Kyu Lee, president, GAMEVIL Com2uS. “We’re continuously refining and improving Summoners War: Lost Centuria and last week’s event solidifies the incredible progress the development team has made since last November’s closed beta. We’re not ready to announce a launch date just yet but players who want the latest Lost Centuria news can pre-register now.” 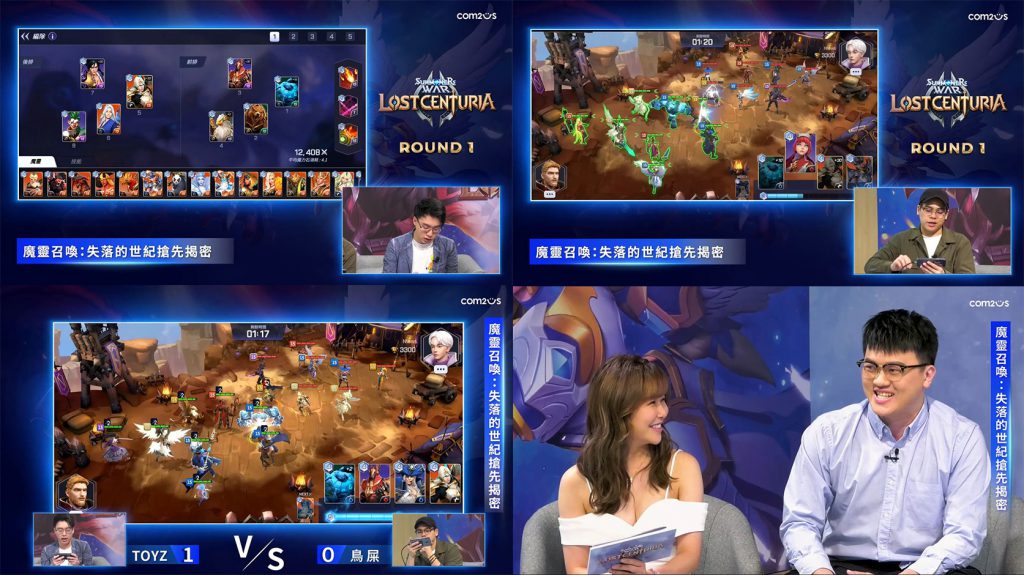 Lost Centuria fuses beloved monsters and lore from Summoners War: Sky Arena with an entirely new gameplay system that pushes players into intense RTS scenarios against opponents. Armed with a custom deck of cards, competitors enter strategic battles that center on summoning eight monsters each that are worth varying amounts of Mana. Cards have varying costs, but these don’t necessarily portray a Monster’s usefulness in battle. Regardless of Mana cost, all cards can have a tenacious impact when they are used with efficient strategy. It’s up to players to build a balanced deck and decide in the moment how to conquer their opponents in real-time.

Company of Heroes 3 Revealed Today Along Side 2 Trailers
July 13, 2021 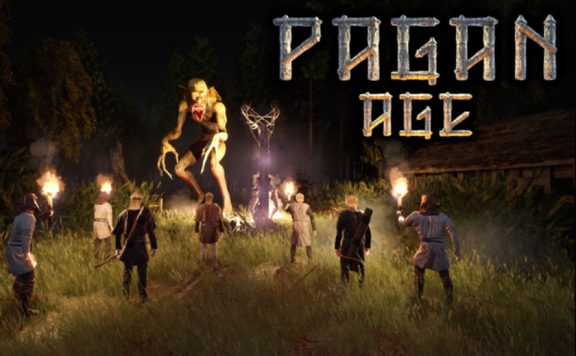 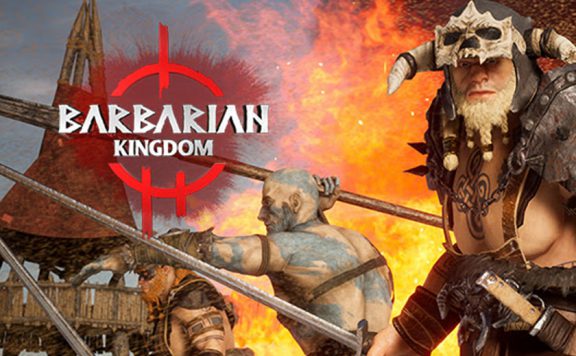 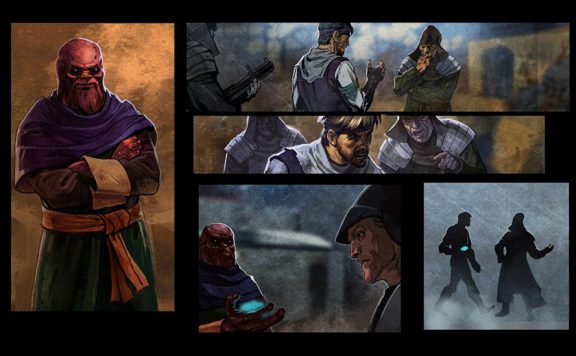 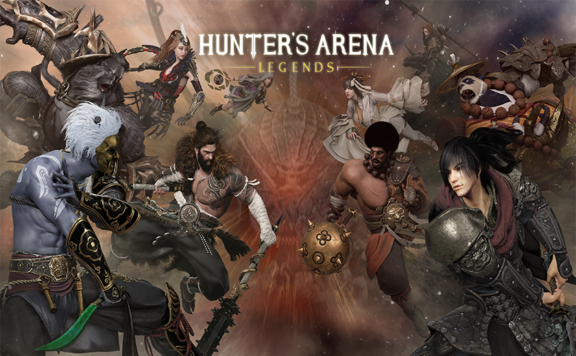 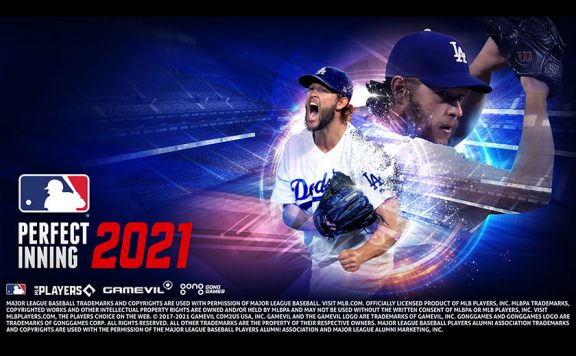