Com2uS, the global mobile game developer of the highly popular fantasy RPG franchise, Summoners War, has released a brand new 2vs2 Battle Mode for the flagship title, Summoners War: Sky Arena. In the latest update, Sky Arena players can go head-to-head with other Summoners to advance their positions in the game. For more details on the new modes, please read below:

2vs2 Team Battle Mode – This new PvP mode in Sky Arena allows players to work together as a team with other Summoners. A total of four Summoners will be able to compete in teams of two, with only one team of Summoners surviving at the end of the battle. The new mode will provide Summoners with a different play experience from the existing World Arena battles.

Battle Method – In the new mode, players can cooperate with their teammates to attack one player on the opposing team, or push each other into a power fight, complementing each other’s Monsters. Each Summoner chooses a leader skill for their Monster. The wide-area targeting skill is applied to all Monsters of the selected player. In the case of a non-targeting skill, the effect is applied to the player’s Monster located on the opposite side of the battlefield.

Quick Match and Invite Functions – Players will have the option between two functions, Quick Match or Invite. Through the Quick Match function, players will be assigned to a random team with other Summoners on the same server. Players can use the Invite function to welcome friends or guild members to form a team. 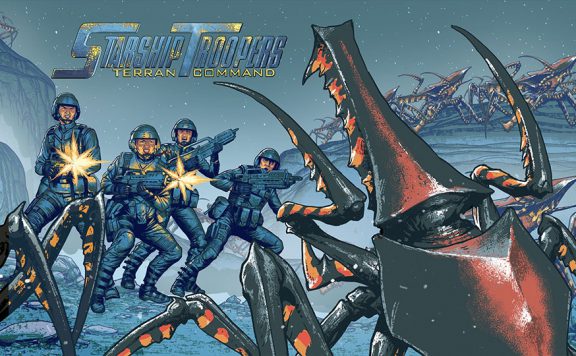 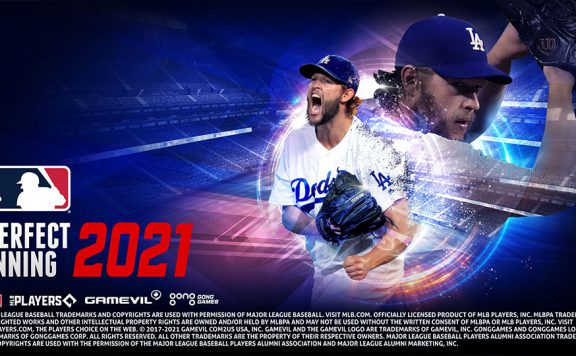