On Sunday, September 12th, 2021 Com2uS will stream the Summoners War World Arena Championship (SWC2021) Americas Cup competition, where the top Summoners War: Sky Arena players from the region will compete in the online-only event for a spot in the Summoners War World Arena Championship World Finals event this November. During the America’s Cup, eight of the region’s top players will compete against each other in a single-elimination tournament to continue on in the competition. Only two highly skilled players from the America’s Cup will advance to the World Finals to compete against the winners of the other regional cups.

Sponsored by Google Play, the Summoners War World Arena Championship Americas Cup competition will begin on Sunday, September 12th, 2021 at 11:00 am PDT and will be streamed in seven different languages on the official Summoners War Esports YouTube channel here. 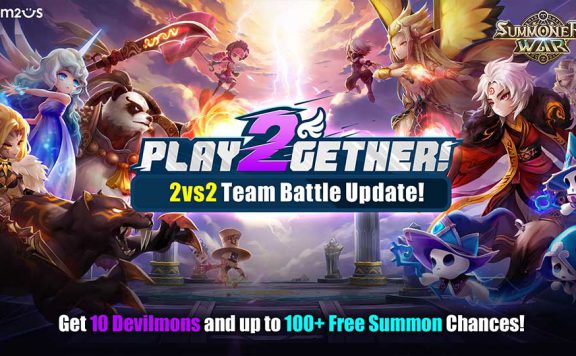