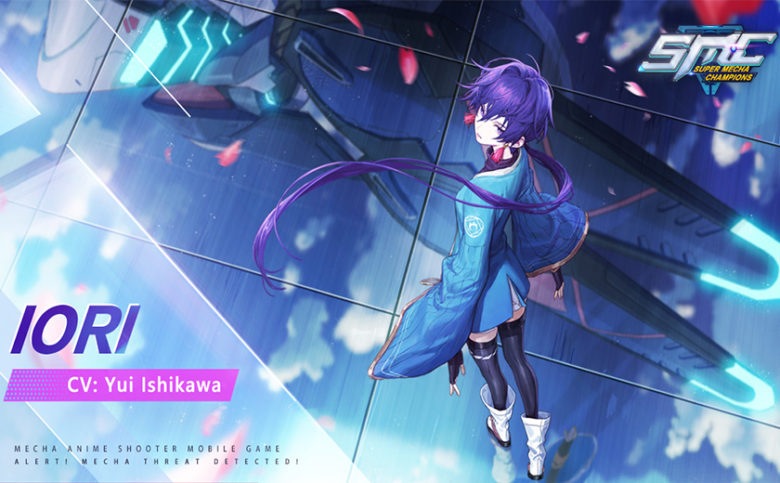 NetEase Games today released a new character and features for Super Mecha Champions, the mobile Mecha battle royale title for iOS and Android. Pilots can now play as “Iori,” analyze matches through the spectator system, better navigate the leaderboards with an upgraded billboard system, interact with fellow Pilots with emojis and character actions, and dabble further in character customization with new styles.

Details of the new character and features include: 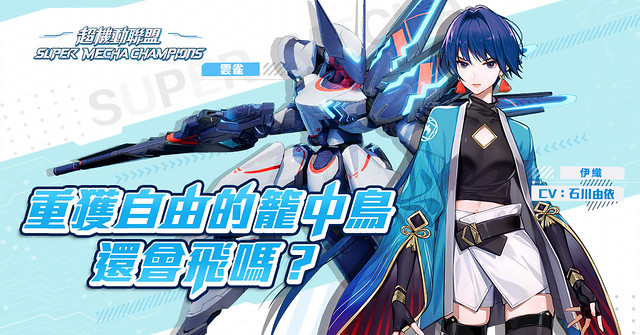 In Super Mecha Champions, Pilots must collect loot, equip a variety of weapons, and engage in intense robot battles with unique Mechas to claim the title of Super Mecha Champion. With classic battle royale and Team Deathmatch modes, Pilots across the globe can jump in solo or team up with friends to dominate the battlefield. 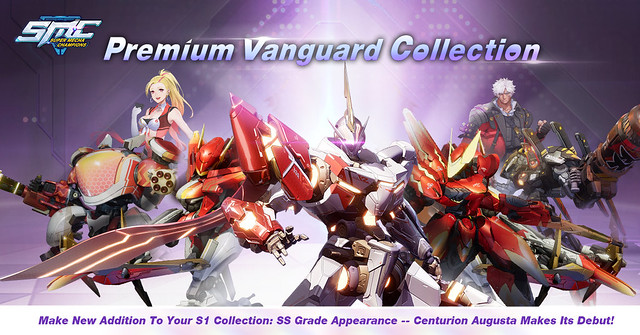 Super Mecha Champions is a top recommended game by the App Store and Google Play Store in over 100 countries, including the United States, Japan, Canada, Russia, Australia, and New Zealand. Notably, the title ranked amongst the top free-to-play mobile games in Japan the week it became available for play. New and seasoned players alike enjoy Super Mecha Champions due to its ease of play, exciting battle mechanics, and anime-inspired graphics. 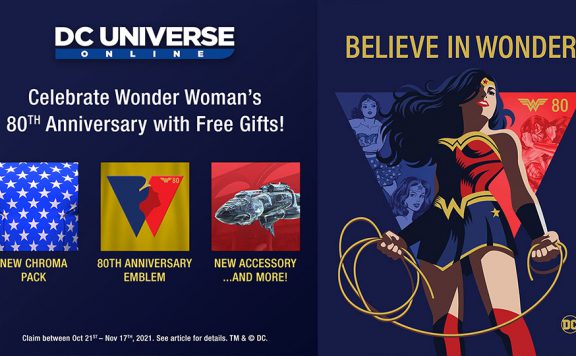