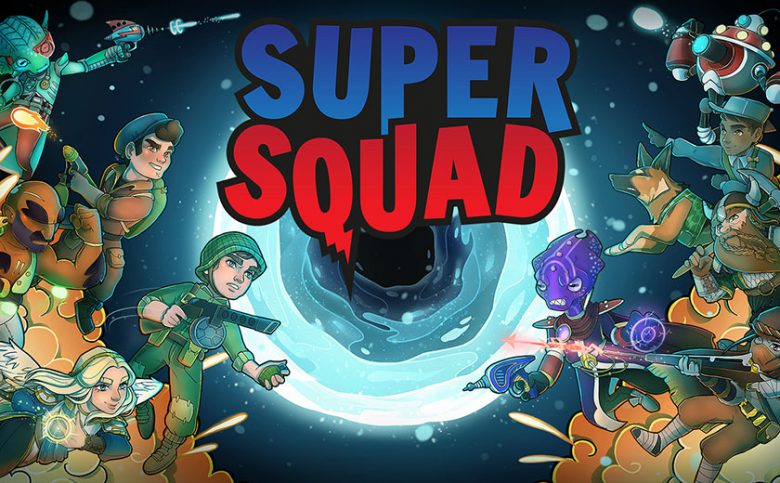 Bad Fox Studios announced today that their upcoming game, Super Squad, the team-based Multiplayer Online Shoot-‘Em-Up (MOSH) is inviting all gamers to a weekend-long playtest starting Friday the 14th of May at 18:00 UTC until 16th of May 2021, 23:59 UTC. The test will provide crucial data for the team ahead of their launch later in the year on Steam and the Epic Store.

During the test, players can experience the frantic 5 vs. 5 team battles of Super Squad’s unique Multiplayer Online Shoot-‘Em-Up (MOSH) gameplay, take part in a challenge, and even play against the Devs themselves. A FREE Battle Pass will be up for grabs that unlocks an exclusive skin for the trooper “Sarge”. Further details of the beta test weekend activities, prizes, and how to build your squad will be posted on Discord before the event.

To take part in the beta test players just need to join the Discord channel to receive a key and then download the game via Steam.

The Super Squad team will still be holding their regular two-hour playtests every weekend up to the main beta test weekend. More details are available on Discord here. 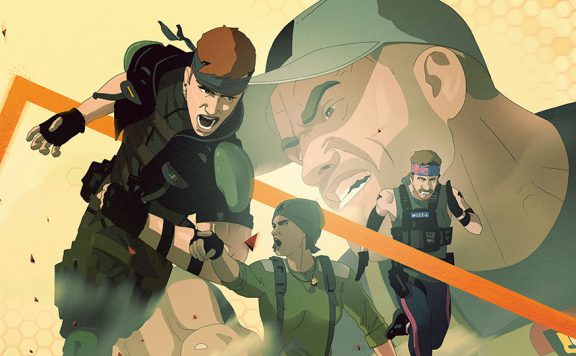 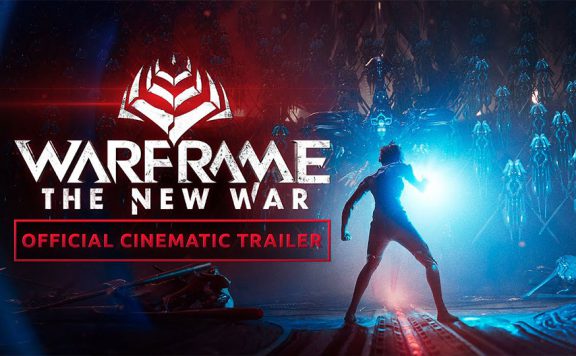 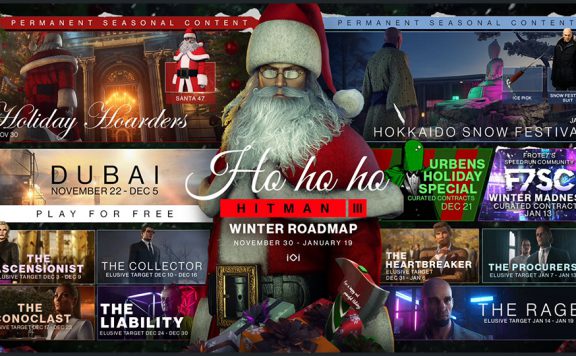