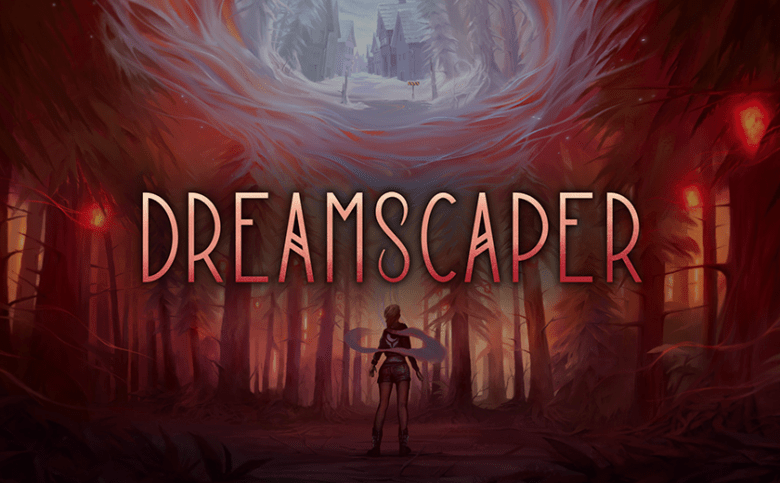 Dreamscaper, the surreal roguelite action RPG from publisher Freedom! Games and developer Afterburner Studios, is out now on PC via Steam Early Access.

Journey through twisted dream realms conjured by the subconscious mind of Cassidy, a young woman wrestling with her inner demons. Trapped in a traumatic loop where restless slumber brings forth dungeons teeming with nightmares and challenges to overcome, her only defense against the darkness is the power of lucid dreaming. Fortify Cassidy’s psychic abilities in the waking world by forging friendships, then strike back against her nocturnal foes in intense hack-and-slash combat. 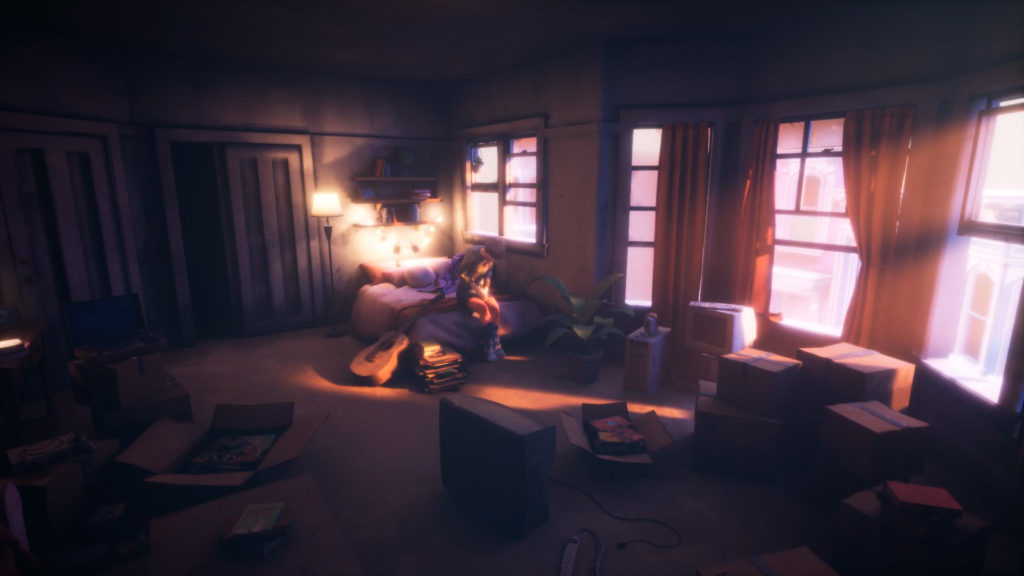 Master an expressive battle system to fend off Cassidy’s enemies and rescue her from a dark fate. Wield imaginative weapons ranging from ethereal yo-yos to blazing finger guns while manipulating the elements, warping space, and even controlling time. Weave together these fantastical powers while using careful positioning, precise timing, and quick reflexes to dodge, parry, and dispatch attackers.

Unlock persistent upgrades and harness their potent effects to vanquish horrifying bosses that embody negative emotions like isolation and loss. Explore breathtaking ever-changing dreamscapes reflective of real-world struggles to find a way out of this nightmarish cycle. 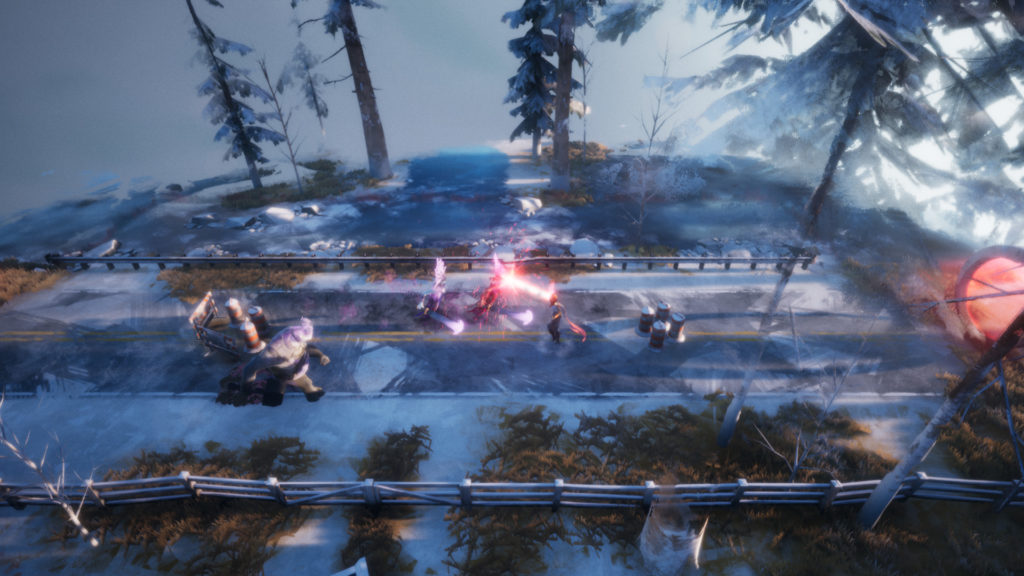 “It’s been an exciting journey this summer on our road to Early Access, and we’ve been blown away by the response to Dreamscaper in events like the Steam Game Festival, IGN’s Summer of Gaming, and Day of the Devs,” said Ian Cofino, co-founder, Afterburner Studios. “Unleashing the game on Steam today is a huge milestone for us and we’re looking forward to hearing more from players as we continue to fine-tune this experience and make Dreamscaper the action RPG of our dreams.” 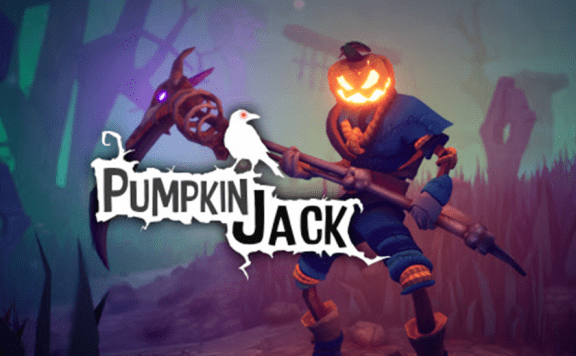