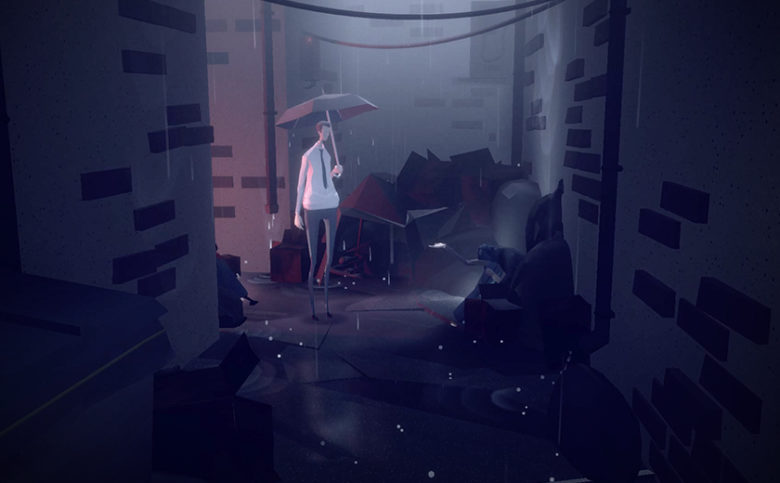 Global publisher Raw Fury and indie developer Krillbite Studio (Among the Sleep) have announced that the darkly surreal adventure game Mosaic is now available on Apple Arcade for iOS, tvOS, and MacOS. 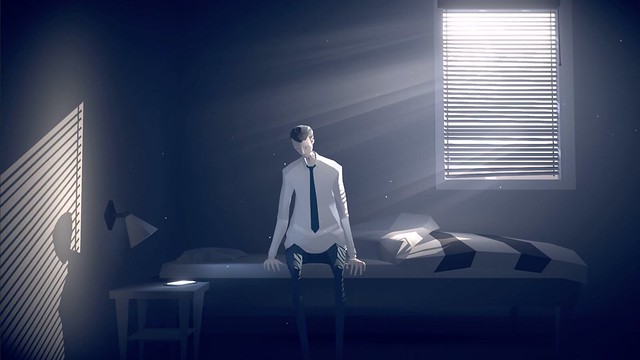 Mosaic is an atmospheric adventure game about urban isolation and the dread of being a cog in the machine. As an unremarkable worker following a lonely, repetitive existence in a cold, overcrowded city, you’ll proceed through the monotony of everyday life… until some peculiar things begin to occur. 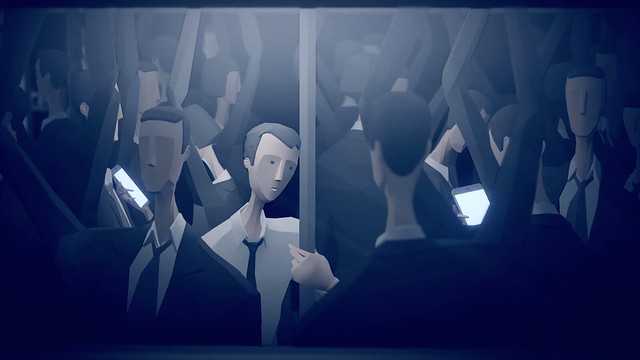 Within that mega-corporate dystopia, Mosaic spins a mysterious narrative inspired by our daily routines, and the small moments of hope that can be found by those who go against the drudgery of the system. 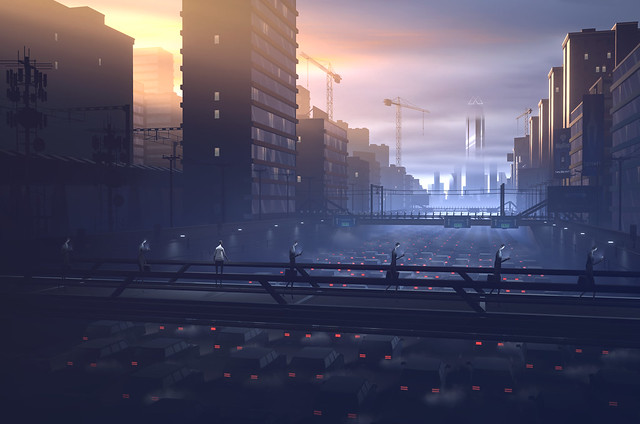 Mosaic will launch on Dec. 5, 2019, for Windows PC, Mac and Linux via Steam and GOG.com; it will be available to pre-order later this month. The game is expected to arrive on PlayStation®4, Nintendo Switch and Xbox One in Q1 2020.