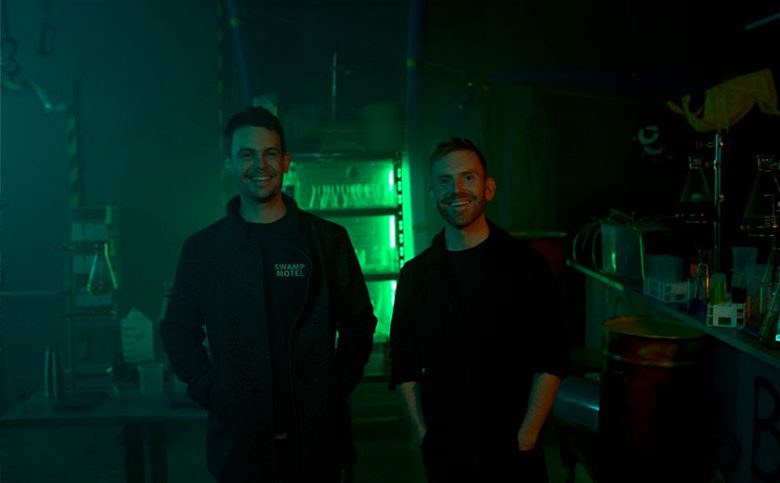 The three-part interactive game series comprising Plymouth Point, The Mermaid’s Tongue, and The Kindling Hour invites players to unleash their inner online detective as they enter a world of corporate deceit, occult horrors, and shadowy cabals to uncover the twists and turns of a murky underworld deep within high society. The trilogy, which stars actor Dominic Monaghan (Lord of the Rings trilogy), has amassed legions of fans with over 60,000 people across the UK and the US who have played the games since the first installment, Plymouth Point, launched in April 2020.

Whilst the Isklander trilogy in its current form has been designed as an at-home, online experience for two – six players, plans to adapt the story for a multi-part drama series for TV are now underway with Gaumont UK – the British arm of the French studio behind Lupin and Narcos. The drama development is led by executive producer Alison Jackson (Tin Star, Ashes to Ashes, Hunted), who also helms Gaumont’s UK growing London-based division, and Gaumont UK’s Senior Development Exec Jamie Jackson.

Employing a blend of inventive storytelling and cutting-edge technology, this dark, digital story world was created by Swamp Motel writers, co-founders, and creative directors Ollie Jones and Clem Garritty. Both creative associates of Punchdrunk and co-founders of the critically acclaimed comedy theatre company Kill the Beast, they created Plymouth Point initially in response to the closures of entertainment and theatre spaces across the world last year. It has since grown into a permanent fixture in the online entertainment space internationally and is now an entirely new arm of the company’s creative output.

Interactive, multi-media, and episodic, Isklander is a transmedia franchise intended to be explored across multiple formats.

Gaumont UK CEO and executive producer Alison Jackson said: “From the moment our senior development executive Jamie Jackson played the first of the Iskander trilogy and recommended it to the team, we could see its potential for adaptation. A breathtakingly paced thriller, with a fascinating conspiracy and heart-stopping twists at its center. It feels exactly the sort of show we’re all desperate to watch at the moment, we’re thrilled to be partnering with such an exciting, forward-thinking company as Swamp Motel.”

The Isklander series follows a secret society with ties to big money and an international network that will go to any lengths to protect their supremacy. The stories blur fiction and reality, with the very real London Stone at the center of the race against the clock. Hunting for ancient artifacts linked to this underworld, players work with various characters across the Isklander series to bring down the organization from the inside.

Swamp Motel’s Clem Garritty and Ollie Jones commented: “We’re so excited to collaborate with Gaumont UK. Our online experiences – Plymouth Point, The Mermaid’s Tongue, and The Kindling Hour – were always more than just a trilogy. Together they’re a storyworld. There is so much scope to delve deeper into the world we’ve created and its characters. Adapting Isklander for film and tv purposes provides the perfect opportunity to do just that. We see transmedia narratives as the really exciting future of original IPs and we’re passionate about their development and the impact of storytelling on each platform. We’re thrilled Gaumont UK has spotted the same potential.” 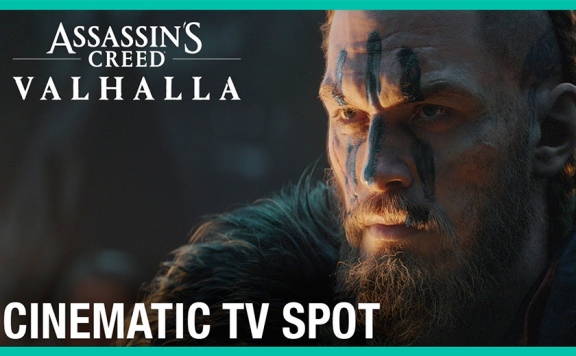 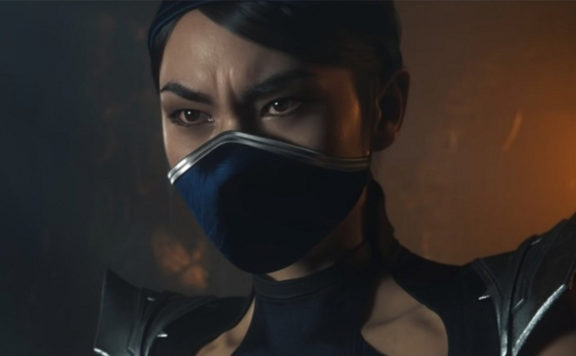