gumi Inc. and Yomuneco today announced that its upcoming title, SWORDS of GARGANTUA, is looking for adventurers to test their combat skills against a tough variety of challenging foes. From Friday, February 15, until Friday, February 22 (Japan Standard Time), the company will run a closed beta test and invites global Steam users to apply for entry. 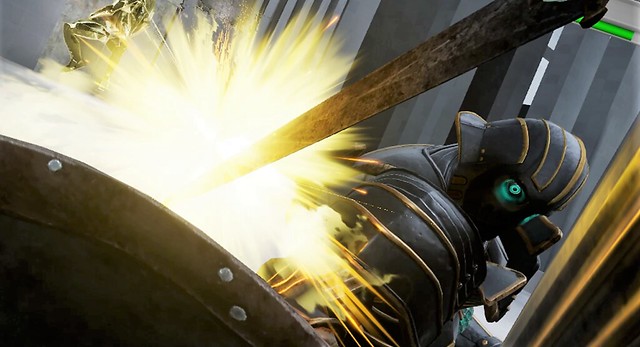 Space is very limited, and for a chance to win a closed beta key, players can join the Discord channel and leave a comment in the #beta-apply page, here: https://discord.gg/d4UZR6B.

Winners will get a private message on Friday, February 15 with a Steam key giving them access to the beta. If players share their feedback via Discord and finish a survey after the beta test, their name will earn a place in the staff role credits in-game. 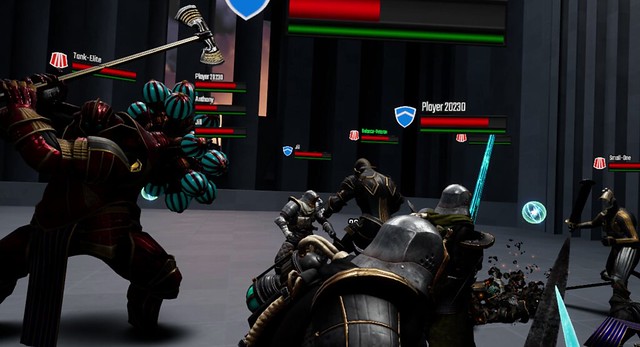