gumi Inc. and Yomuneco Inc. today announced that its upcoming VR action title, SWORDS of GARGANTUA, will offer a globally-accessible open beta through Steam and the Oculus store. From Wednesday, May 15, until Tuesday, May 21 (Pacific Daylight Time), players can test their sword-wielding skills against the mighty Gargantua’s minions. 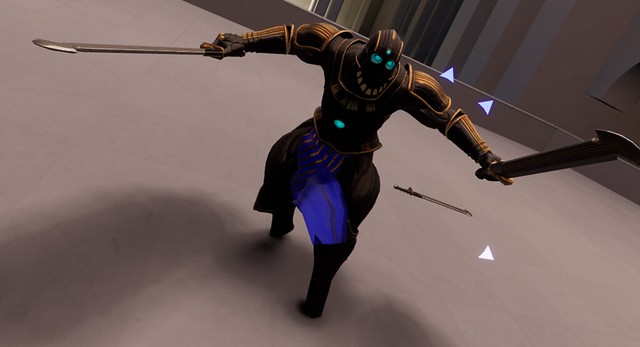 Players can join the SWORDS of GARGANTUA Discord to register for the open beta and follow the instructions in the #open-beta-apply channel: https://discordapp.com/invite/d4UZR6B 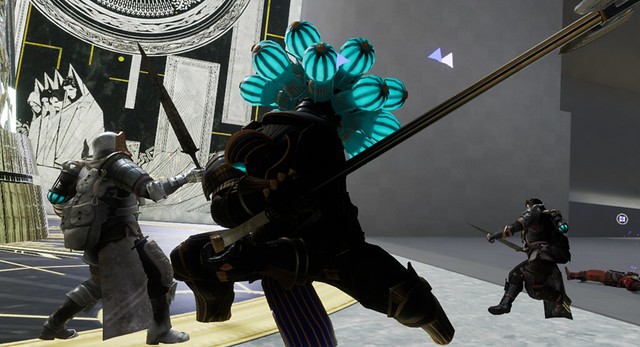