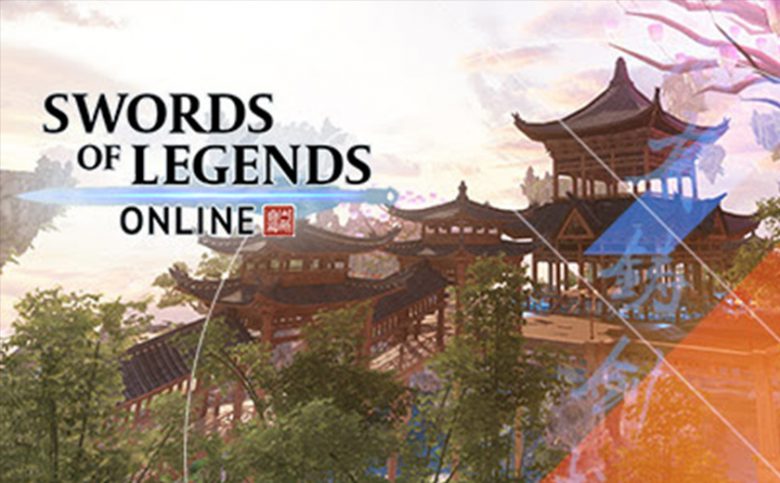 Today, the team has introduced some more exciting ways to engage with the mysteries of the land and unleash your internal explorer by embarking on enigmatic quests revealed in the Ancestral Records.

Take on the role of a bounty hunter for the Blood Ruvia organization and eliminate the fearsome monsters wreaking havoc throughout the world. Descend into the depths of the underworld to ferry troubled spirits between realms or become a Natural Scientist and unlock your inner Indiana Jones as you scour maps to recover missing artifacts and valuable items. Whatever you choose, there’s a wide world of wonderful quests to embark upon!

Below are just three of the thrilling Ancestral Records activities you can unlock in Swords of Legends Online:

Blood Ruvia: With headquarters in the Fountain Temple on Yushan mountain, the Blood Ruvia is the largest organization of bounty hunters on the central plain. Perfectionists and absolutely fearless, they are the ideal organization to help you hone your skills and bring down fearsome beasts. Players can embark on their missions by venturing forth to the Blood Ruvia markers on the map and activating the Akabane Banner, which will allow them to penetrate the monsters’ protective barrier and eliminate their mark. While some bounties are simple enough for a solo hunt, tougher beasts will require you to team up with battle-hardened allies. Successful bounty hunters can buy new costumes, avatars, titles, Morning Dew, and more at the Blood Ruvia Merchant Shop.

Natural Scientist: The Natural History Academy is a research organization where scholars from every region and culture exchange their latest discoveries. They study world events, decipher ancient writings, and ensure the wheels of academic endeavor keep turning, so anyone with a similar fascination for the world’s secrets should consider joining them on their search. By activating your Treasure Compass (from level cap), you can begin to look for treasure in your vicinity. Pay attention to the sounds from the compass, as it will tell you how close — or far away — you are to the treasure. As you proceed, you’ll learn to find better and more exciting treasures. In the Natural History Academy Shop, you can collect your rewards, including treasure maps, gemstones, chests, player card components, and various titles.

Swords of Legends Online will be available this summer for Windows PC via the official Gameforge client, Steam, and Epic Games Store with text language support in English, French, and German, and English voiceovers. The game is available for pre-purchase in three editions for $39.99 USD (€39.99), $59.99 USD (€59.99), and $99.99 USD (€99.99). Players who pre-purchase the game will receive a pre-order bonus which includes exclusive cosmetic in-game items, and access to the closed beta trials. Additionally, the pre-purchase will also provide access to character name reservation and character creation before the official launch.