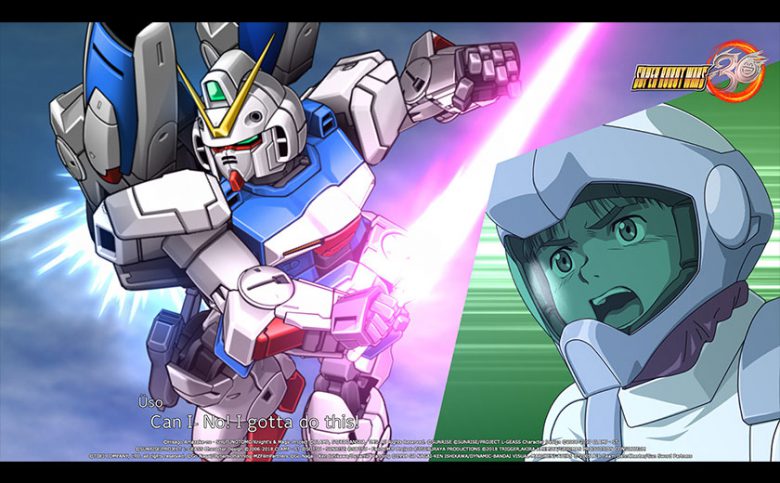 Immersive RPG Strategy Game Based on a Variety of Iconic Anime Series Arrives on STEAM October 28, 2021.

SUPER ROBOT WARS 30 is a tactical RPG that brings an assortment of robot anime series together to battle for the future of a unique cross-over universe. Featuring 22 iconic anime series, players can command and upgrade their favorite machines and pilots before taking them into battle. Additionally, SUPER ROBOT WARS 30 will debut five additional anime which were never included in prior chapters of the videogame series, including The King of Kings: GaoGaiGar VS Betterman, The Brave Police J-Decker, Majestic Prince Knight’s & Magic, Mazinkaiser (INFINITISM), and SSSS.GRIDMAN.

In addition, SUPER ROBOT WARS 30 will feature a new gameplay system titled ‘Tactical・Area・Select’, ‘AUTO Battle’ which will provide an easier playthrough for those who want to focus on and enjoy the high-quality graphics and powerful cut-in animations during battle. With a plethora of classic and modern super robot anime series mechs to control and an immersive crossover storyline, SUPER ROBOT WARS 30 is set to provide a captivating experience for anime and super robot fans alike.

SUPER ROBOT WARS 30 will be available for PCs via STEAM in the Americas on October 28th, 2021.

0 0
Previous Article‘Total War: Warhammer II’ The Silence & the Fury DLC Out TodayNext Article‘Crash Bandicoot: On the Run!’ Season 4: Survival of the Fastest Out July 15th 2021