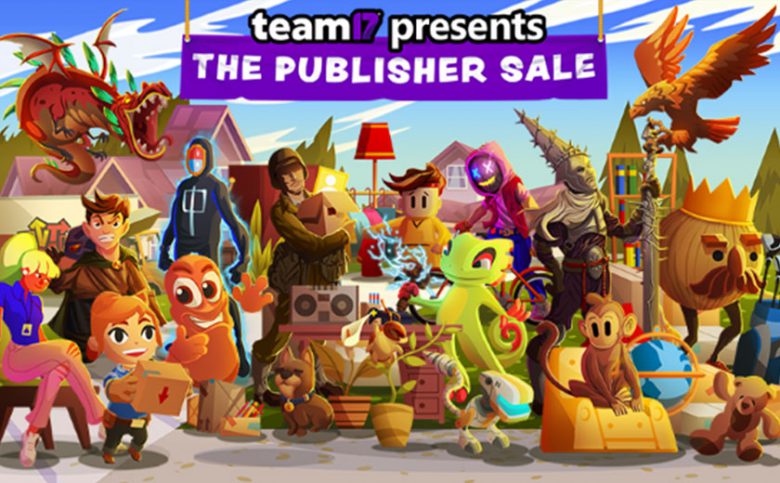 Players can grab discounts of up to 90% for a selection of Team17 published titles on Steam from today.

Team17 has today launched their publisher sale on Steam, offering discounts of up to 90% on almost their entire catalogue of games, and giving players access to a selection of demos. Running from 6PM BST (10AM PDT, 1PM EDT, 7PM CEST) May 13th, until 6PM BST May 17th 2021, the sale includes titles such as Before We Leave, which is on a 25% launch discount, Narita Boy with 25% off, and Overcooked! All You Can Eat discounted by 20%. The sale launches alongside a selection of updates for several Team17 published titles, with Hammerting, Neon Abyss, and Crown Trick all receiving new content available from today.

The Overworld update brings a wealth of new content to the mountains of Mara, meaning various aspects of the Overworld will now be procedurally generated, including the different locations, roads, and factions found above ground. Adding a new depth to the Hammerting gameplay loop, players can now trade resources with various locations above ground, and the price of goods fluctuates dynamically based on how many items the location has previously been sold, meaning exploration is important for dwarves to get the best price for their hard-earned resources. Tweaks have also been made to the AI, audio, UI, and the crafting mechanics, along with bug fixes reported by the community.

The newest update brings a brand-new storyline to the ever-changing world of Neon Abyss, opening up Hades’ office for players to poke their nose – and their weapons – into, along with new interactable NPC’s. A new Easter Egg machine will also be available before players dive headfirst into the Abyss, consuming a new in-game currency, and dishing out game tips and cheats to players at random.

Players will once again venture into the labyrinth of the Nightmare Realm in Crown Trick with the Requiem of the Elements DLC. The new content introduces an endless game mode ‘Dungeons of the Deep’ that tests players’ ability to stay alive, providing a never-ending onslaught of randomly generated traps and enemies to face. The DLC includes new weapons, relics, familiars, skills, and achievements, with the OST also being available to download for free through Steam. 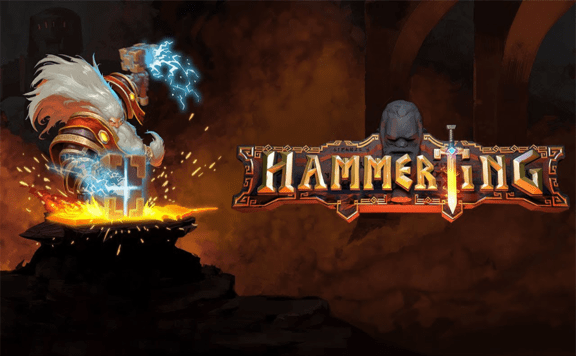 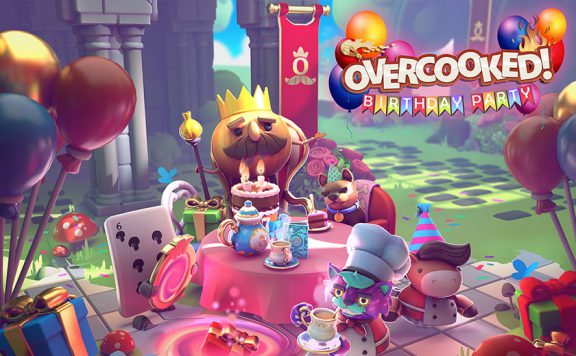 ‘Overcooked! All You Can Eat’ Celebrates Year 5 with Free Update
August 9, 2021 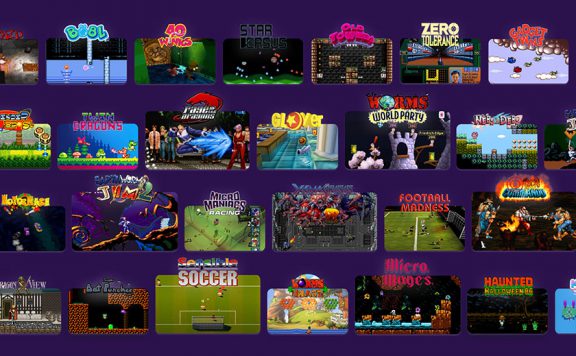 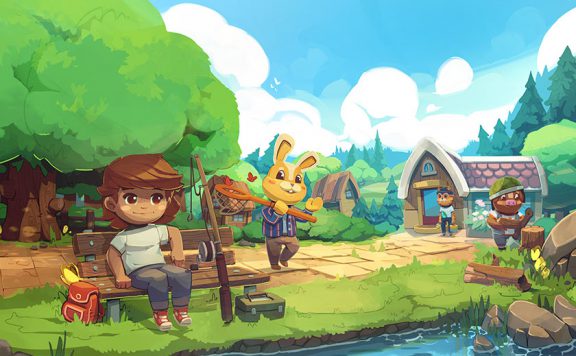