Techland is proud to reveal its dramatic, previously unreleased 26-minute Dying Light 2 gameplay video that brings back the exceptional ability and brutal combat gameplay, viciously evolving infected, and the next iteration of the day/night cycle. 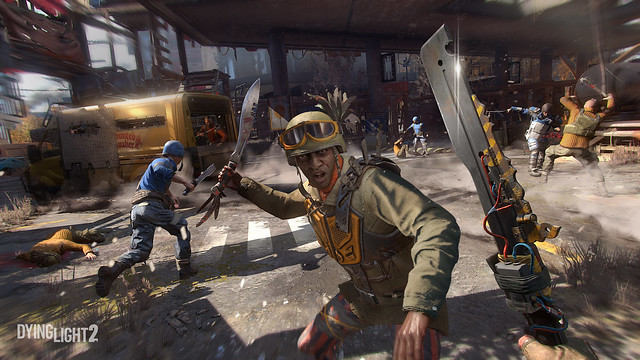 Presented behind closed doors at E3 and Gamescom 2019, the video further showcases how player’s choices have far reaching consequences on both the narrative and the world around them that results in a playable sandbox that is 4x larger than the original Dying Light game.

Welcome to The City, a modern world plunged into a Dark Age – the last bastion of humanity, where factions fight for power, and regular people fight just to survive. Our protagonist, Aiden Caldwell, is forced to make difficult decisions under pressure, that will shape both the narrative and the world around you. 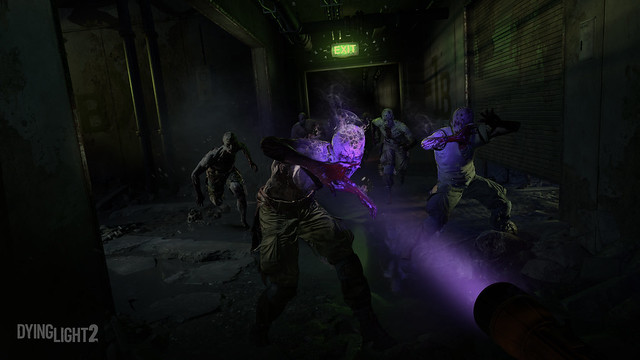 Be one of the first to watch the full gameplay reveal on one of our official Dying Light 2 channels:

Dying Light 2 is scheduled to release in Spring 2020.

NEW ADVENTURES AWAIT ON THE HIGH SEAS AS ONE PIECE: PIRATE WARRIORS 4
March 27, 2020