Following last week’s announcement of Telltale Games’ revival and their renewed commitment to interactive storytelling, Athlon Games today announced a celebratory summer sale, featuring several Telltale Games titles including hits Batman: The Telltale Series, Batman: The Enemy Within and The Wolf Among Us as well as classics including Puzzle Agent 1, Puzzle Agent 2 and Hector: Badge of Carnage. From September 5-9, these titles will be available for 50% off on the Microsoft Store, Steam Store, PlayStation™Store (Americas only), App Store, and the Google Play Store.

As previously announced, Athlon Games will be partnering with Telltale Games to keep these titles live and available to the public, while providing player support and development funding.

“Athlon Games is proud to be partnering with Telltale Games to both honor the legacy and help chart a path forward for this beloved brand,” said Dave Miller, President at Athlon Games. “Telltale Games is renowned for its unmatched storytelling achievements in the video game space, and with this sale we can introduce these fan favorite titles to new players around the world.”

Last week it was announced that LCG Entertainment purchased Telltale Games’ key assets, trademarks, technology, and select intellectual properties with the intent of re-releasing select games from the studio’s back catalog and developing new games from some of the company’s best-selling brands.

Published by Athlon Games, the Telltale Games include: 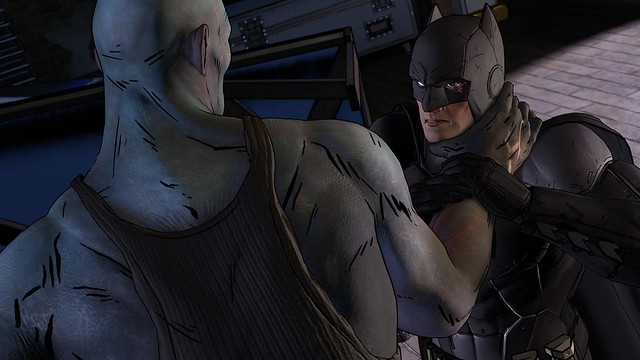 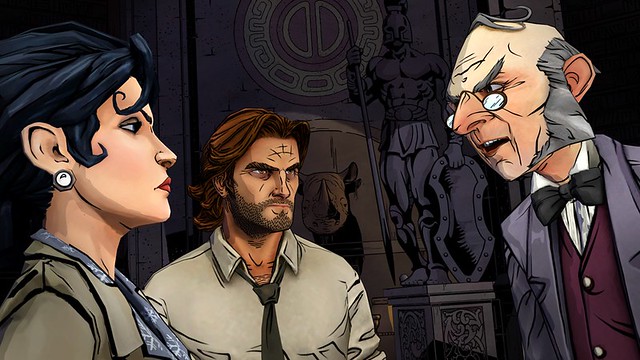 Tags: Batman: The Enemy Within, Hector: Badge of Carnage, Puzzle Agent and Puzzle Agent 2, Sale, Telltale Games, The Wolf Among Us