En Masse Entertainment is thrilled to announce a huge update for TERA PlayStation 4 and Xbox One players. “Unmasked” brings players a wealth of new content to explore, items to earn, and the chance to take flight in all-new ways. It’s all free, and it’s coming to consoles on October 29, 2019. 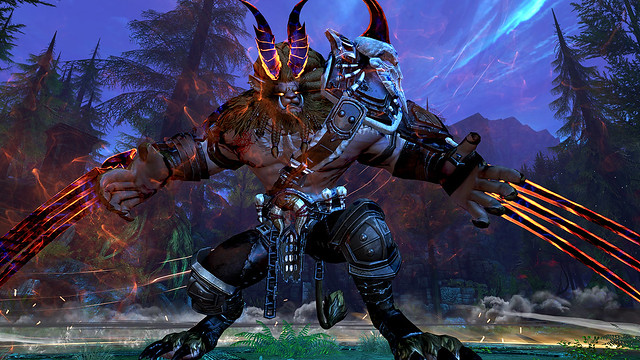 Guardian Legion Missions will send players soaring into the unfriendly skies to take on enemies in airborne combat. In Rhapsody of Wind and Fire, players fly around collecting orbs to destroy the desert wraiths trying to take down the skywhales. In Search and Destroy, the job pits flying players against alien drones waiting for the mothership to arrive. 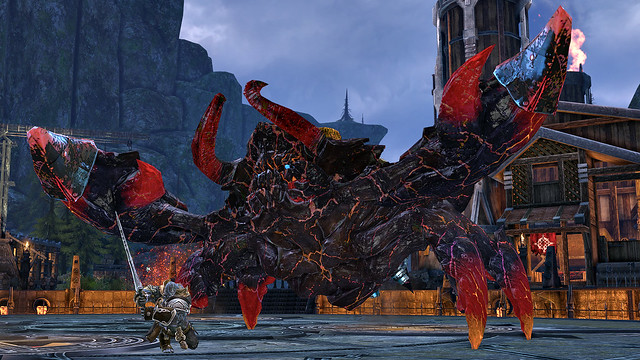 Players will also find new dragon mounts in the TERA Store. This trio of majestic creatures come in both combat and non-combat forms. Both forms of Gloom, Dusk, and Storm provide their riders with HP/MP-restoration while mounted. The combat version buffs players’ Crit Power after dismounting and belts a mighty roar to increase damage against monsters. 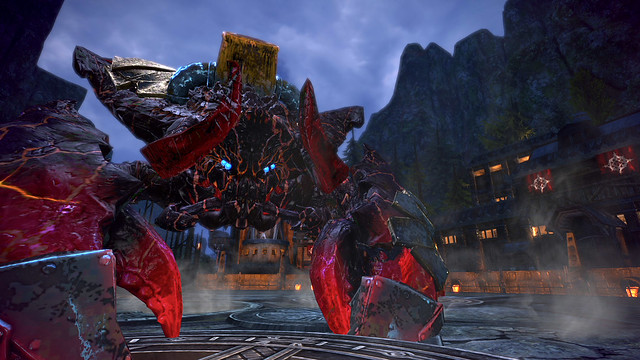 Everyone looking for a new challenge will want to head to the Red Refuge dungeon for level 65 players. The Valkyon Federation has determined that it is the base of the Red Riders, and it is up to players to take down three BAMs within. Successful completion has a chance to reward the team with a killer mask with its own unique set of bonuses.

This high-flying adventure begins on October 29. Will YOU be ready?