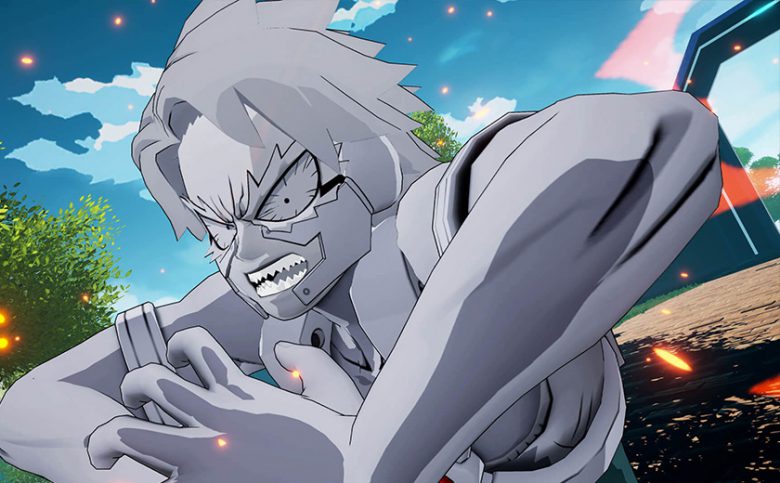 Players can separately unlock and purchase Tetsutetsu, Itsuka Kendo, Mei Hatsume, Hawks, and the final remaining DLC character, along with the “Villainous Wear Set,” or gain instant access to each as they release by purchasing the MY HERO ONE’S JUSTICE 2 Season Pass for $19.99. 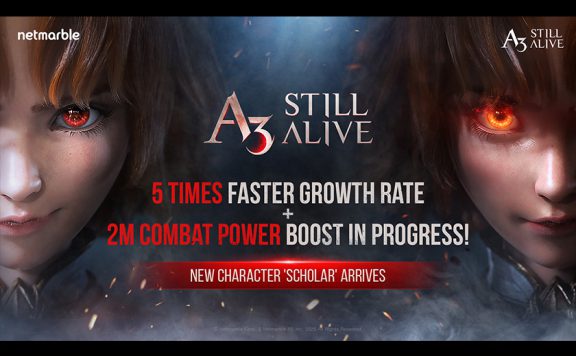 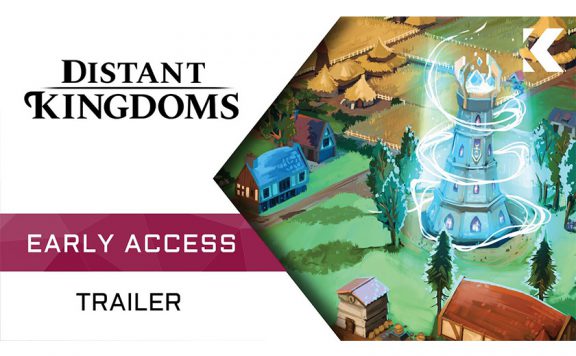 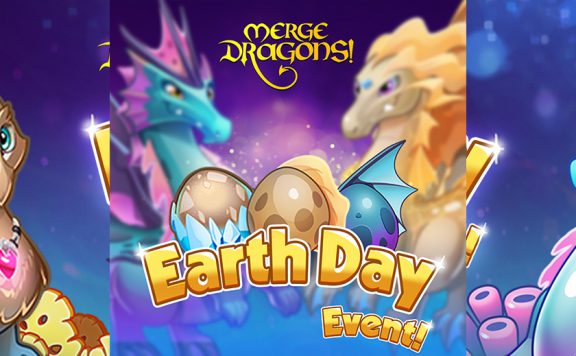