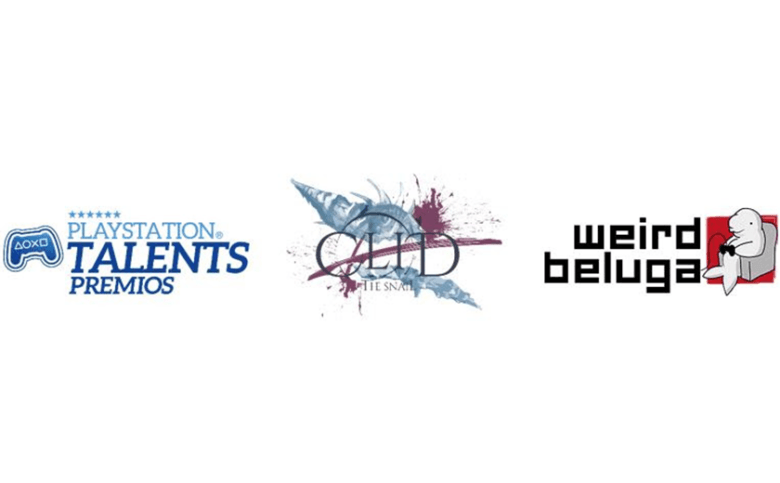 Sony Interactive Entertainment España (SIE España) hosted the sixth edition of the PlayStation® Awards last night, an awards ceremony where the company shows its support to the local scene and independent, original, and quality-driven games. Amongst local celebrities, other SIE executives such as Liliana Laporte, CEO of SIE Iberia, Jorge Huguet, CMO of SIE Iberia, and Roberto Yeste, Head of Communications for PlayStation® Iberia,  were the ones in charge of revealing the best indie games of the year, including 2019’s best game: Clid the Snail, from Weird Beluga Studio.

Clid the Snail is the PlayStation Talents Best Game of 2019. This dark fable, that also got the Best Art Award, is a twin-stick shooter about finding your own place in the world. In this adventure full of action the players control Clid, a humanoid snail, and his sidekick Belu, a chatty firefly. Thanks to this award, the studio will have at its disposal their own office to develop the project for 10 months at one of the PlayStation® Talents Games Camp locations in Spain, as well as a monetary award of €10.000, PS4™ development kits, mentoring from the PlayStation® España team and a marketing campaign valued in €200.000. 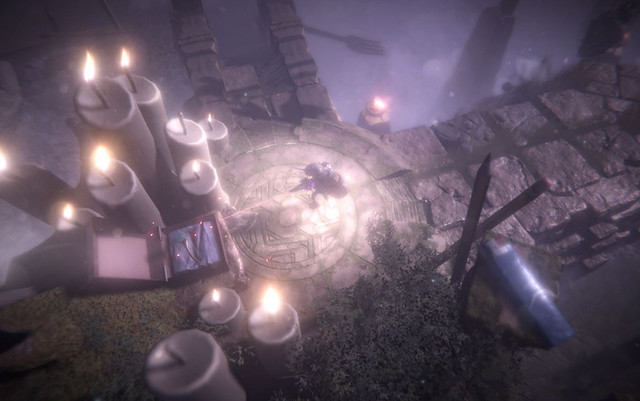 SIE announced at a gala run by local celebrities that it will be partnering with HP and Tangram in order to give professional workstations to all the studios working at the company’s Games Camps. The studios will also have access to Tangram’s motion capture studio as well as mentoring and workshops. Both partners were chosen to deliver the award to the Most Innovative Game, Guayota. This title from Team Occlusion is a puzzle and exploration adventure filled with traps were players will have to use light in a clever way.

Shahid Ahmad, PlayStation Talents mentor, was again at the gala. He encouraged young developers in his speech and presented the Best Narrative Game Award to A Rising Bond, from inBreak, an adventure with survival and stealth mechanics set in a Eastern Europe country during the 50s were players will control Alex, a 20 year old trying to survive. The Press Award went to Blackstorm, from LostCriteria Studios, a battle royale about pirate ships sailing through space. 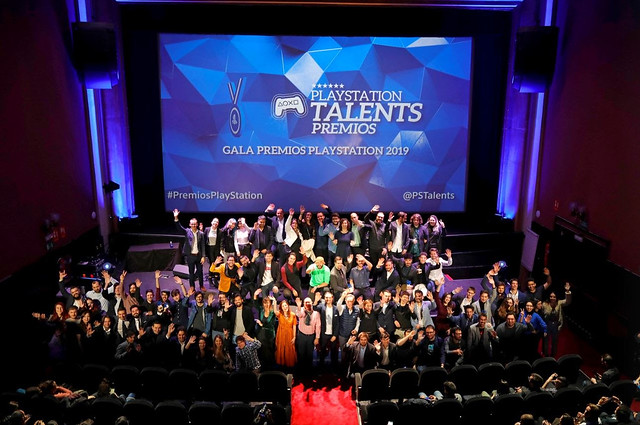 Inner Ashes, from Calathea Game Studio, got the PlayStation Commitment Special Award aimed at games that showcase social topics. In Inner Ashes, players will have to help Henry, a park ranger suffering from Alzheimer and fighting to get his memories back to unveil his past. “Video games are an excellent tool to share values, to raise awareness, educate and transform our society and our lives”, declared Susana Martin, PR and CSR at SIEE. 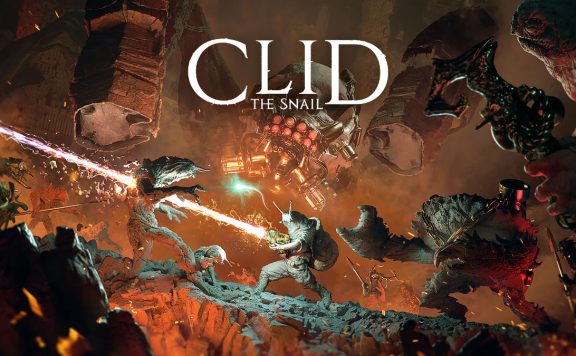 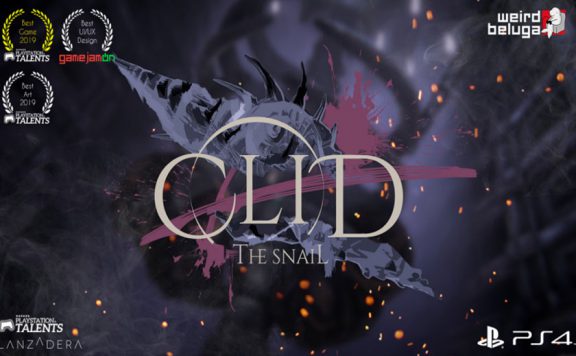 Clid the Snail Shows Off Its New Casette Mode
March 3, 2021 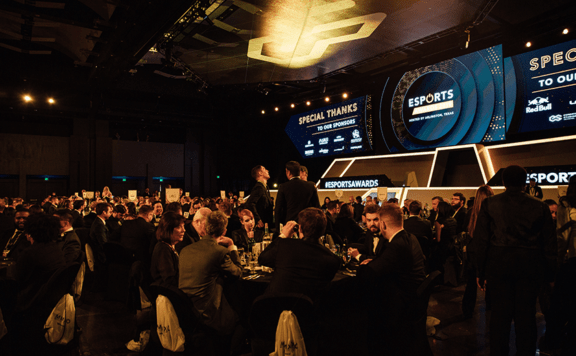 THE ESPORTS AWARDS REVEALS THE THIRD WAVE OF FINALISTS
August 28, 2020 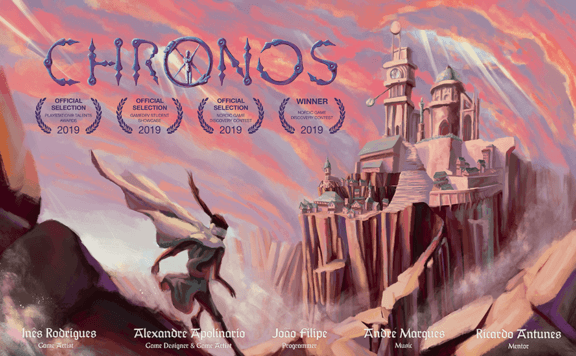 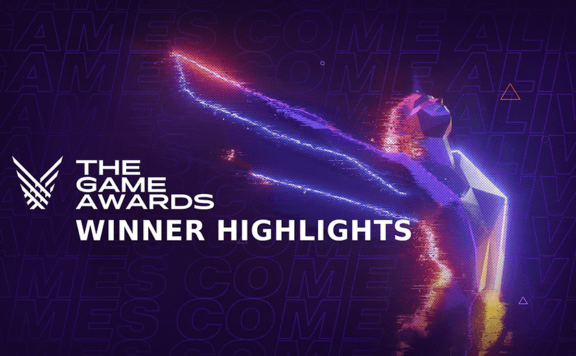