Introducing the best in the business; the Operators of Modern Warfare.

Now that Mace has joined the fight Modern Warfare, we wanted to give you a refresher on all the Allegiance Operators in Modern Warfare.

These unique characters – each with their own backstory, nationality, character dialogue, character skins, and cosmetic customization options – have reported for duty as part of one of two opposing factions: Coalition and Allegiance. In Multiplayer, they do battle, but in Special Ops, they will have to put aside their differences and work together as part of the Armistice global taskforce.

At the main Operators menu screen, you have the option to choose either Coalition or Allegiance as your favorite faction or remain neutral and not favor a side. When you queue up into a match, your team may be chosen based on your preferred faction.  However, this may not always occur, based on available players and other game elements. If you don’t select a favorite, your faction is randomly assigned.

The Operators menu screen is also where you can preview Operators and any Operator skins you have unlocked.

You begin your Multiplayer and Special Ops career as a Default Operator for either side. This Default Operator changes its appearance based on your Loadout; for example, using a shotgun may cause your Default Operator to don a tactical vest that would be worn for a breach-and-clear mission.

While the Default Operator is pretty cool, you can unlock many of the others through gameplay challenges across all three modes.

Outside of the Default Operator, Coalition Operators fall into the SAS, Warcom, and Demon Dogs special forces, while Allegiance Operators are grouped into Spetsnaz, Jackals, and Chimera special forces.

Here’s a breakdown of all Allegiance Operators, including their backstories and how to unlock them:

Background: Ex U.S. Ranger turned gun for hire. Joined Jackals cutting his teeth in the slums of Soweto, South Africa. Marked with traditional scars to honor his heritage. Has earned a reputation for being a vicious Operator. 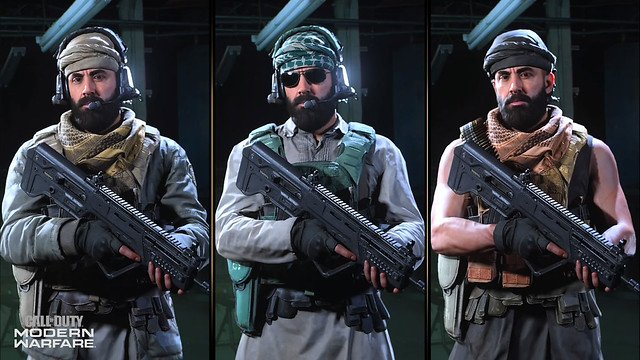 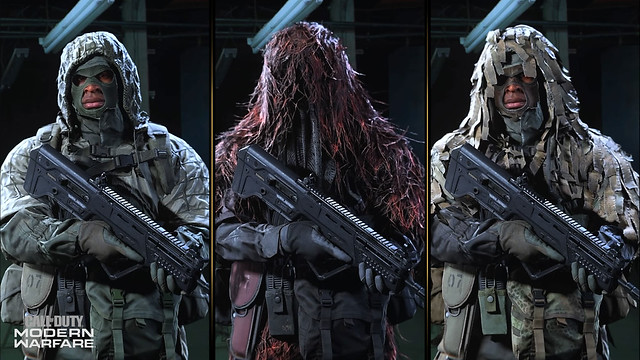 Background: Origin unknown. Found by the Jackals, alone in an abandoned village in the Congo (DRC.) Killed 3 Jackals before Zane made contact and brokered a deal: Services in exchange for wire transfer to anonymous off-shore account. 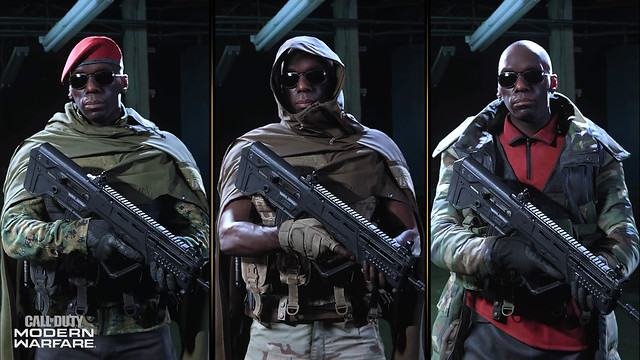 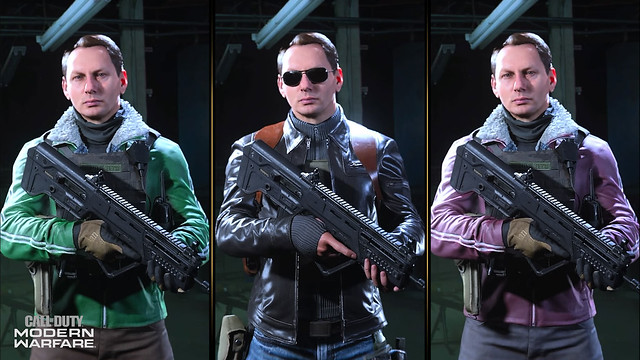 Background: Mercenary and professional fixer. A man of the cities, night-life, and excess. Known as more gangster than PMC, but reliable when called upon. Serves Nikolai under exclusive contract with Chimera. Ulterior agenda suspected. 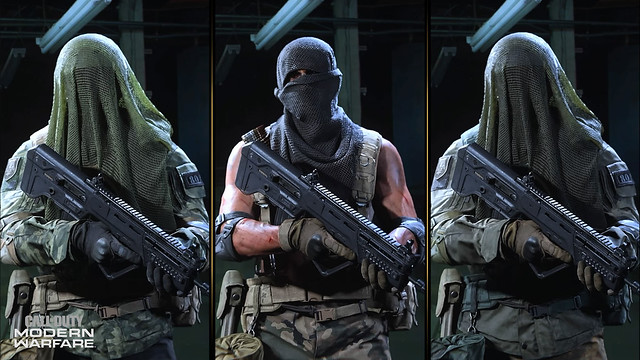 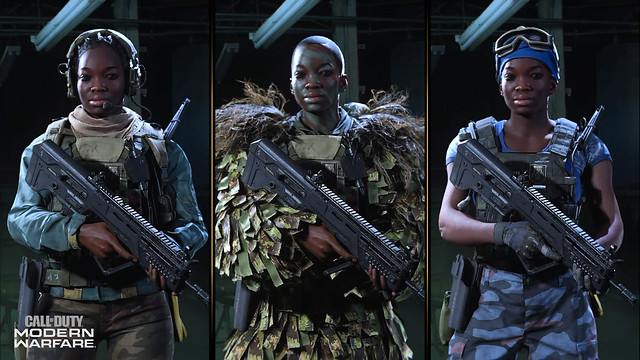 Background: Born in Washington DC to family of wealthy politicians. Joined US Army at 18. Family had her stationed in Bulgaria. Served full enlistment. Traveled 5 years off-grid, fighting in conflict zones from Eastern Europe to Africa. 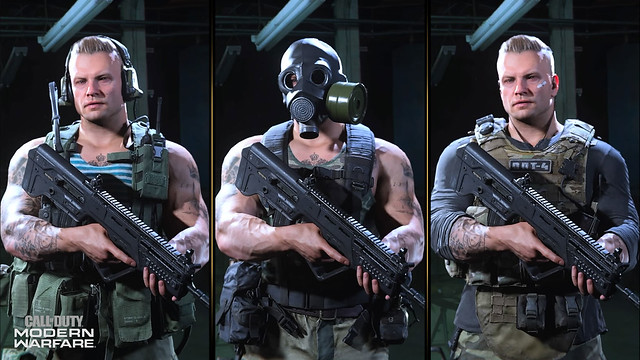 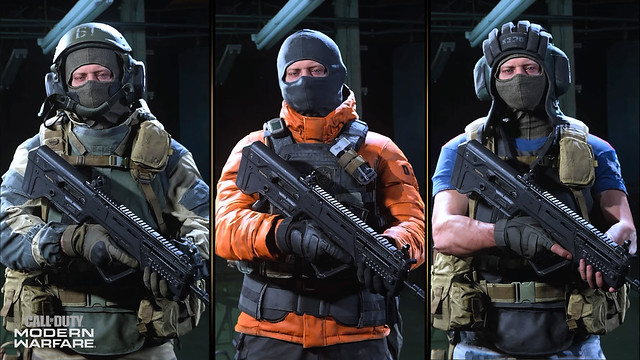 Background: A legend among Spetsnaz. Wounded in 2ndChechen War, removed from active duty. Re-learned how to walk, passed requirements to re-enlist. Served under Gen. Barkov until filing complaint with Moscow, citing civilian deaths. 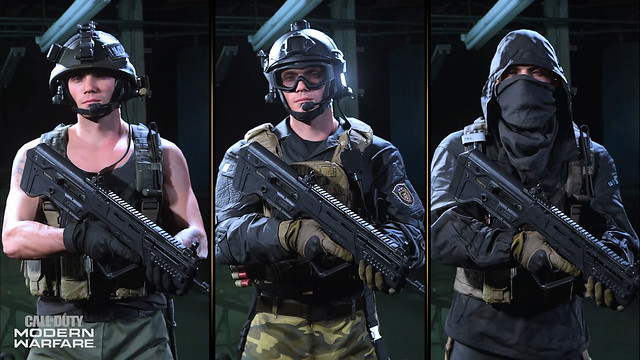 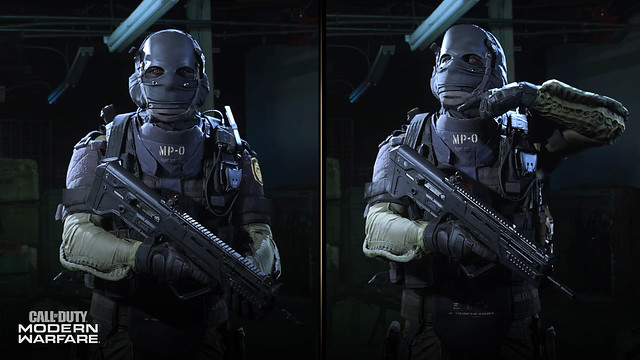 No matter who you choose, it’s up to you to lead them towards victory in Multiplayer… Or to stop the threat in Special Ops.

Incoming Transmission from the Battlerealm – THE BARONS’ WAR
March 30, 2020

TAKE DOWN DEMON HITLER IN THE ZOMBIE ARMY TRILOGY
March 30, 2020