Build your deck, explore Gilded Age America, and amaze your audience to become the tycoon of a circus empire the likes of which the world has never seen!

After wowing crowds at Gamescom in IGN’s Awesome Indies Showcase, getting a shout out from Major Nelson, and piquing the interest of the American Youth Circus Organization – Klabater is thrilled to be sending their quirky, Slay The Spire-esque deck builder The Amazing American Circus rolling into town across PC, Playstation, Xbox and the Switch tomorrow on September 16th, 2021!

The Amazing American Circus masterfully blends a Slay the Spire-style card game with tycoon and simulation mechanics, meaning that strategic thinking and careful resource management are essential to your success in becoming America’s greatest showman. Manage your entire camp, put on performances, and expand your circus.

There will be 2 editions of The Amazing American Circus to purchase on launch day: The Standard Edition (all platforms) – which includes the full game, and the Ringmaster’s Edition (PC only) – which includes the full game, The Ringmasters Essentials (an abundance of digital goodies) and The Circus Symphony – the official country & folk soundtrack to your circus’ quirky escapades across America!

And as part of a special promo for our PC players, there will be a launch week discount across all storefronts and 10% off for The Amazing American Circus products.

The Amazing American Circus – The Ringmaster’s Edition (PC only):

GoG – Ringmaster’s Edition including:
The official Cookbook
The official lore book
A set of wallpapers
A digital map of the game
A circus-inspired Black Peter card set (ready to be printed!)
Video and graphic materials
The Circus Symphony – The full 60 min long soundtrack composed and produced by Patryk Scelina featuring Alina Lesnik’s theme song “Where the Wind may Blow” 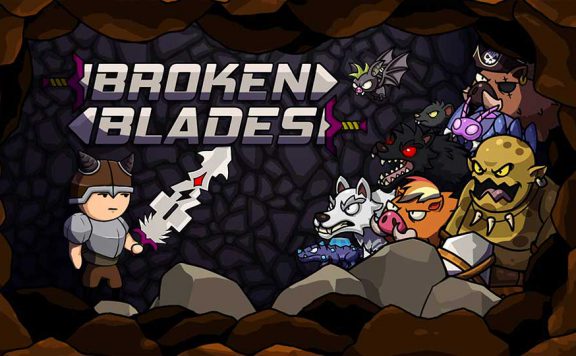 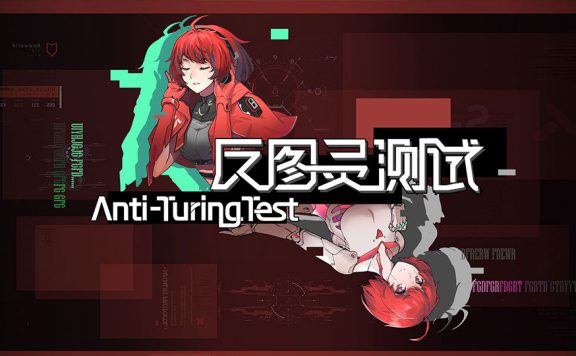 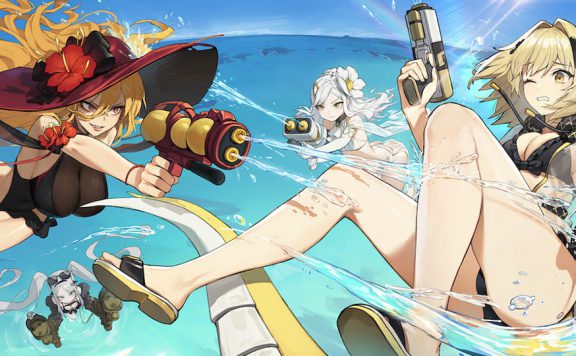 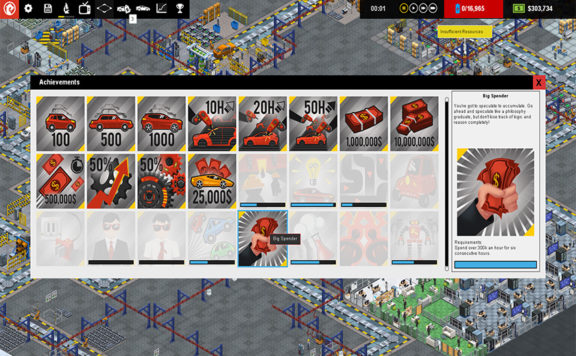 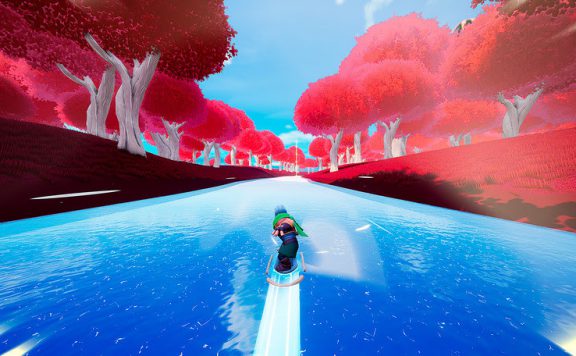 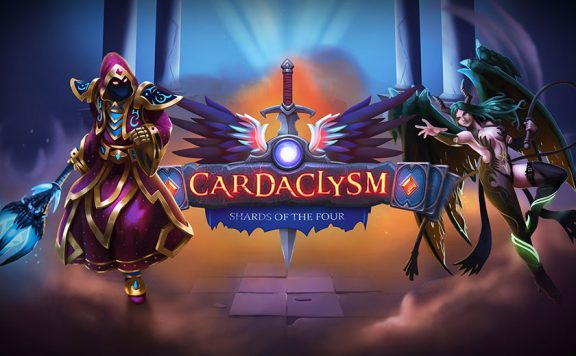 ‘Cardaclysm: Shards of the Four’ Launches on Switch and Xbox One Today
August 13, 2021