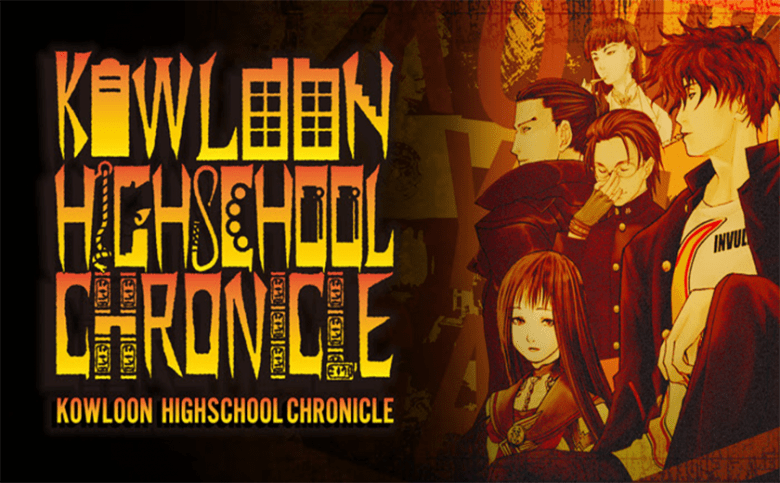 Take on the role of a young man who appears as a transfer student at Kamiyoshi Academy in Shinjuku, Tokyo. While he seems like a normal student, he is actually a treasure hunter. His mission is to discover a mysterious ruin hidden deep beneath the school. Accompanied by his new friends from school, he sets out to discover the mysteries of a super ancient civilization. However, numerous traps, monsters called “Kehito” that lurk within the ruins, and the clutches of the “student council” stand in his way! Build your relationship with friends, solve puzzles, dodge traps, defeat enemies, and discover the great mysteries and treasure sealed beneath the school!