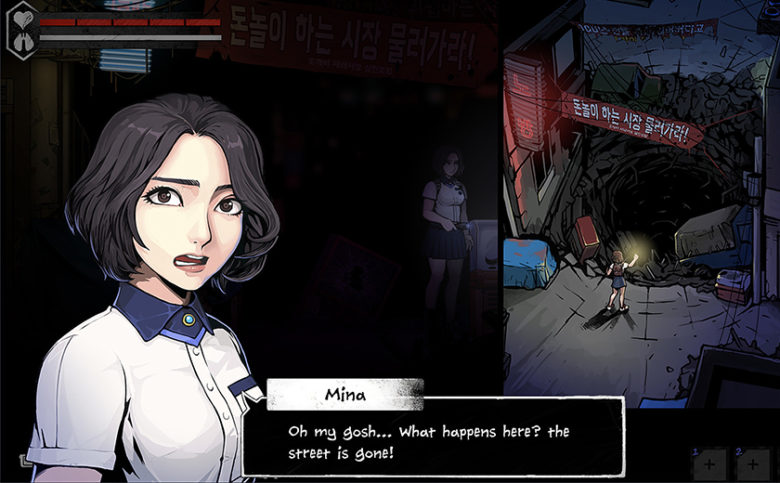 Headup and Devespresso Games are pleased to announce that ‘The Coma 2: Vicious Sisters’, an atmospheric, story-driven Korean survival horror game, will officially launch into “full release” on January 28.

The Coma 2: Vicious Sisters on Steam, continues the dark and sinister adventure from The Coma: Recut with players journeying beyond the deserted Sehwa High School and into the surrounding district. Featuring vibrant, hand-illustrated visuals by Minho Kim combined with a nightmarish story of relentless pursuit by T.L. Riven, The Coma 2: Vicious Sisters precariously balances an urgency of exploration and the need for survival. 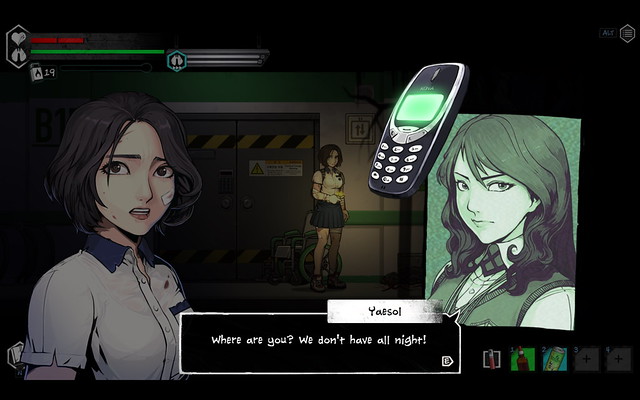 Since its Early Access launch which began in late November, The Coma 2: Vicious Sisters has ranked within the top 10 of Steam Gamer Reviews for Q4 2019 with 98% of reviewers posting positive reviews and 40% of the reviewers posting ‘Overwhelmingly Positive’ reviews. 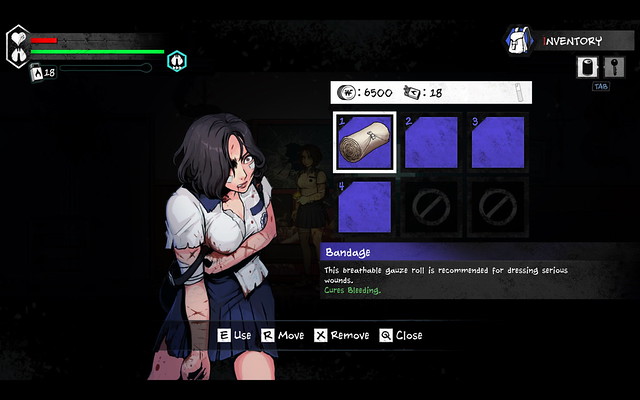 As announced in November, Early Access buyers will receive a free Survival Guide/Artbook and a copy of the eerie Original Soundtrack at release. The details of the full game price and several special bundles will be disclosed closer to release.