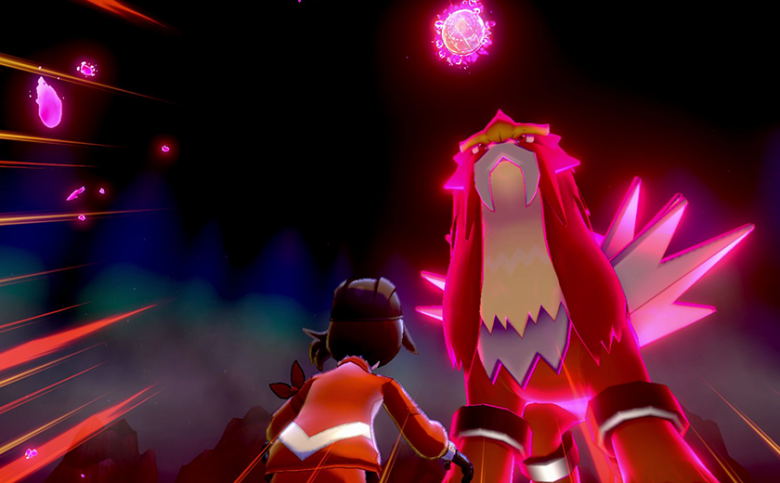 Today, The Pokémon Company and Nintendo announced that The Crown Tundra, the second set of downloadable content for the blockbuster Pokémon Sword and Pokémon Shield video games, has launched.  The Pokémon Sword Expansion Pass and Pokémon Shield Expansion Pass are available for purchase in Nintendo eShop. In The Crown Tundra, Trainers will explore a vast, frigid landscape where people have settled in a small, tight-knit community. Early in their adventures, Trainers will be appointed by a man named Peony to be the chief of his exploration team and will be tasked with investigating this frozen land, including the depths of a Pokémon Den. Players can find—and catch—Legendary Pokémon during their travels in The Crown Tundra or while they’re on Dynamax Adventures. 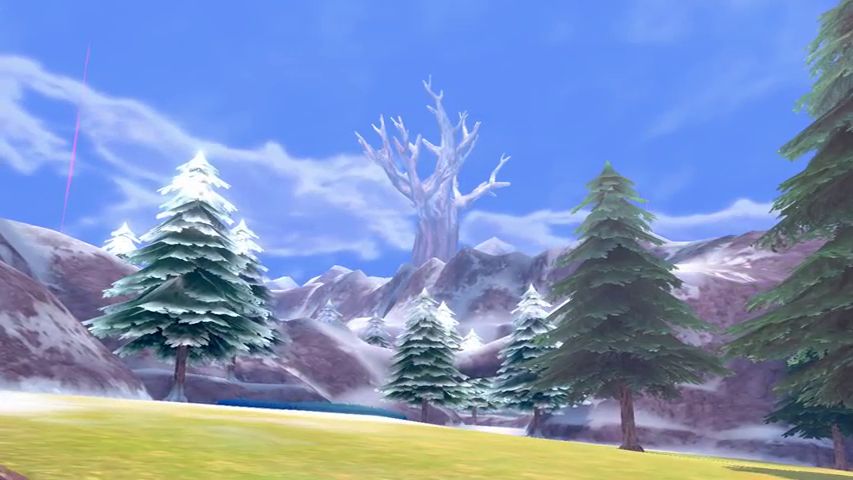 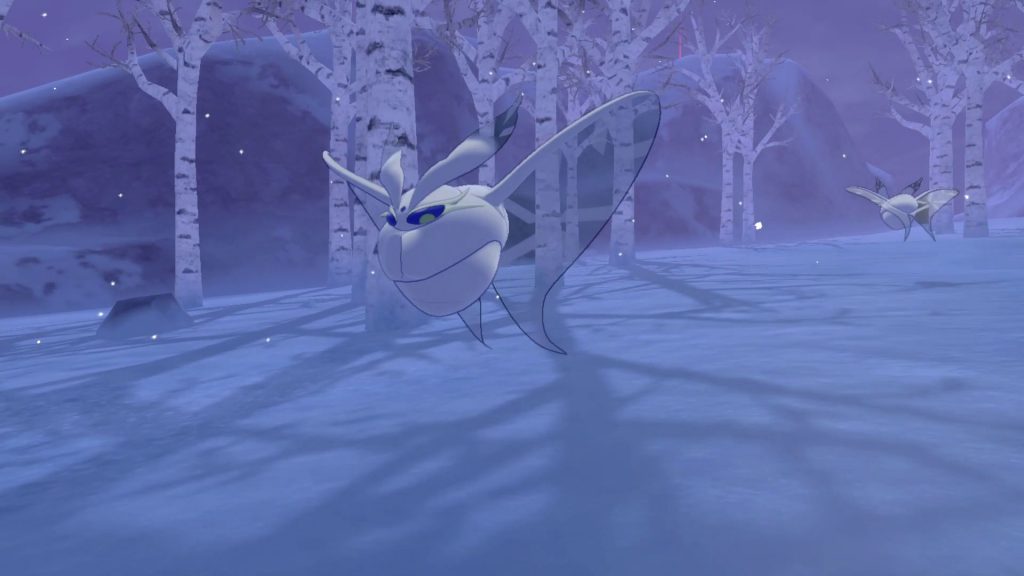