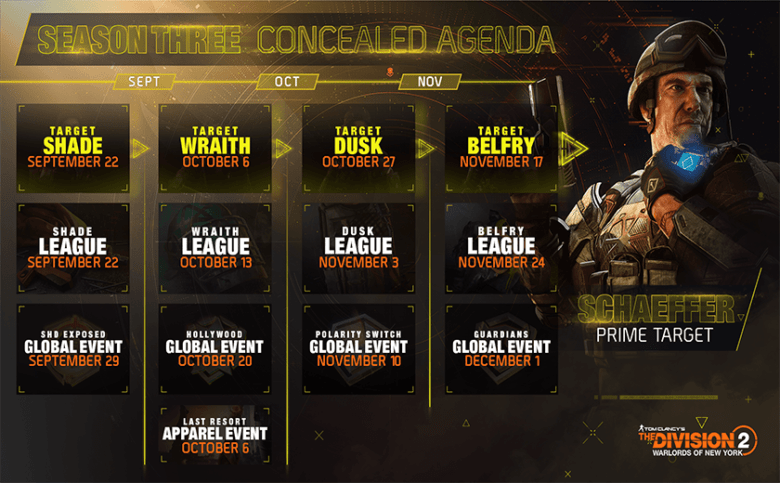 Today, Tom Clancy’s The Division® 2 Warlords of New York announces the launch of the Title Update 11, including the release of a new replayable mode, The Summit. To celebrate the latest update, Twitch Drops are now available, rewarding players who watch any of The Division 2 streams. In addition, a Free Weekend will be available on all platforms.

As revealed during the Ubisoft Forward pre-show, Title Update 11 includes:

Tom Clancy’s The Division 2 is available on the Xbox One family of devices including the Xbox One X, PlayStation®4 computer entertainment system, Windows PC, UPLAY+, Ubisoft’s subscription service, and the new generation gaming platform, Stadia. 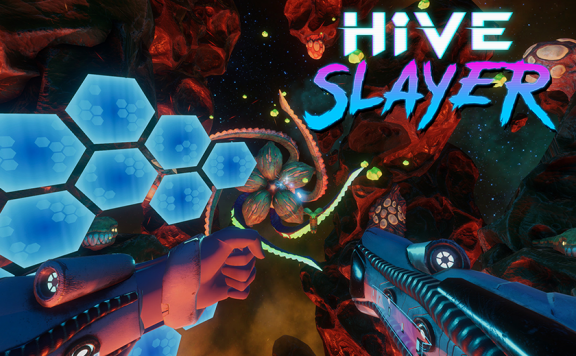 DOWNLOAD TO MAKE A DIFFERENCE – HIVE SLAYER IS NOW AVAILABLE ON ITCH.IO AND STEAM
October 27, 2020