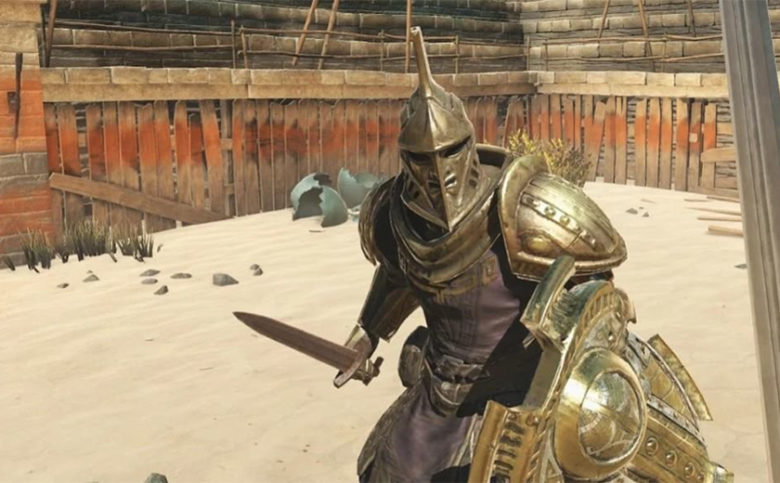 Today we are opening early access to The Elder Scrolls: Blades for everyone! All previous restrictions to access the game, including the requirement of an active Bethesda.net account, are now lifted and anyone can visit the App Store and Google Play store to download Blades for free.

Visit the Bethesda forums to read the full patch notes from this week’s recent update that added new Job types, more control and navigation options, additional supported devices, along with a long list of bug fixes.

Also now available, from famed composer Inon Zur, (Fallout 76, Fallout 4) comes the official soundtrack for Blades. This marks the first occasion that Zur has contributed to the epic fantasy series. You can listen to the soundtrack in its entirety on Spotify and YouTube.

From Bethesda Game Studios, the award-winning creators of Skyrim, comes The Elder Scrolls: Blades, a classic dungeon crawler reimagined.  As a member of The Blades, the Empire’s top agents, you are forced into exile. On the run, you return to your hometown to find it destroyed. Create your character, wield powerful weapons, armor, and abilities, restore your city to greatness, and master the never-ending Abyss with a cutting-edge combat system.

0 0
Previous ArticleLIFE IS STRANGE 2 EPISODE 3 LAUNCH TRAILER REVEALEDNext ArticleTHE STARS ALIGN FOR ASTROLOGASTER, COMEDY GAME BASED ON A TRUE STORY, AS IT CHARTS ITS PATH ONTO THE APP STORE® AND IS NOW AVAILABLE FOR iOS DEVICES