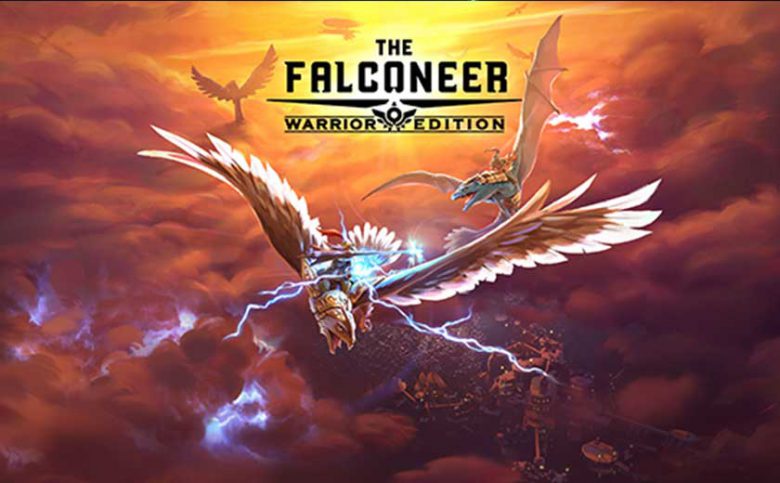 Independent video games publisher Wired Productions and visionary independent developer Tomas Sala are pleased to announce the release of a supercharged and enhanced version of the critically acclaimed ‘The Falconeer’ for PlayStation 5, PlayStation 4, and Nintendo Switch on August 5th, 2021. The Falconeer: Warrior Edition includes all updates and additional content released to date, as well as an extensive all-new content pack, Edge of the World.

The Falconeer: Warrior Edition includes a huge number of updates and every single DLC pack released since its original launch on the Xbox family of devices and Steam, including The Kraken, The Hunter, and Atun’s Folly, as well as the upcoming expansion,  Edge of the World. Further additions also include the re-recording of significant voice-over work and a streamlined prologue tutorial.