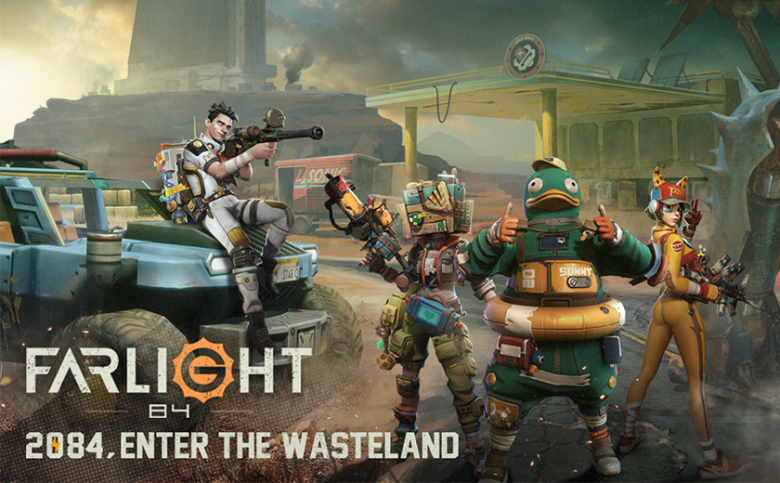 Developer Lilith Games is excited to unveil its upcoming game Farlight 84 with the title’s initial trailer giving players their first glimpse of the hero-based battle-royale set against the backdrop of a post-apocalyptic future. Farlight 84’s intense first-person shooter gameplay will blend MOBA elements, crafting and vehicles to complement an exciting roster of playable heroes, each with their distinct playstyles and abilities. Farlight 84 will be published by Miracle Games and is heading to iOS, Android and PC in 2021.

Farlight 84 is a PVP first-person shooter that takes place in a vibrant world where a deadly zombie cyber-infection has turned everyone into “Zomborgs”. Now, the last survivors must battle it out across different playgrounds of destruction to scavenge what they need to survive. Players duke it out against other Zomborg survivors in Farlight’s post-apocalyptic world by controlling powerful heroes in frantic 40-player battle royale matches. Farlight 84 also offers players incredible new ways to establish their individuality. As well as being able to personalise and upgrade their weapons and equipment, victorious players will be able to earn post-match building materials. These resources can be used by players to construct ‘refuges’ to hang out with friends between matches. 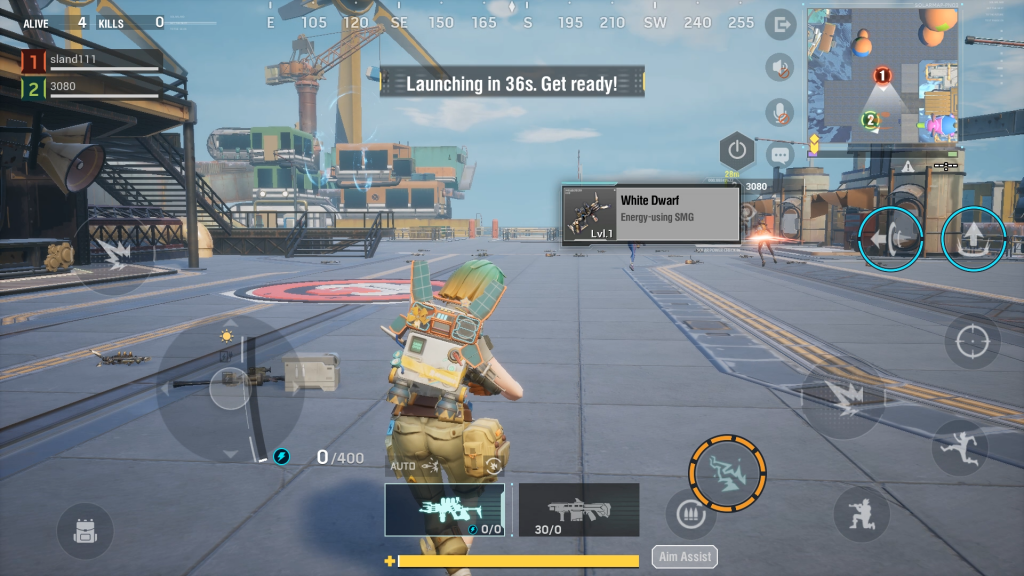 At launch, Farlight 84  players will be able to choose from a diverse roster of characters, each with their unique skills, abilities and play styles.  Players will also be able to wield some funky weapons from the game’s “Big Four” weapon manufacturers, with each one packing a special surprise punch. Farlight 84 promises to deliver a thrilling mix of fast-paced and tactical gameplay with an emphasis on quirky modes of transportation. Players will be able to enter the heat of battle by being blasted from a cannon before making their way around using multi-legged vehicles, jetpacks and bouncing boards. When using these machines, Farlight 84  players will also have to consider the game’s unique ‘energy system’. This mechanic adds an additional layer of strategy as survivors are forced to prioritise where they expend vital energy when using the game’s vast array of vehicles, weapons and shields. 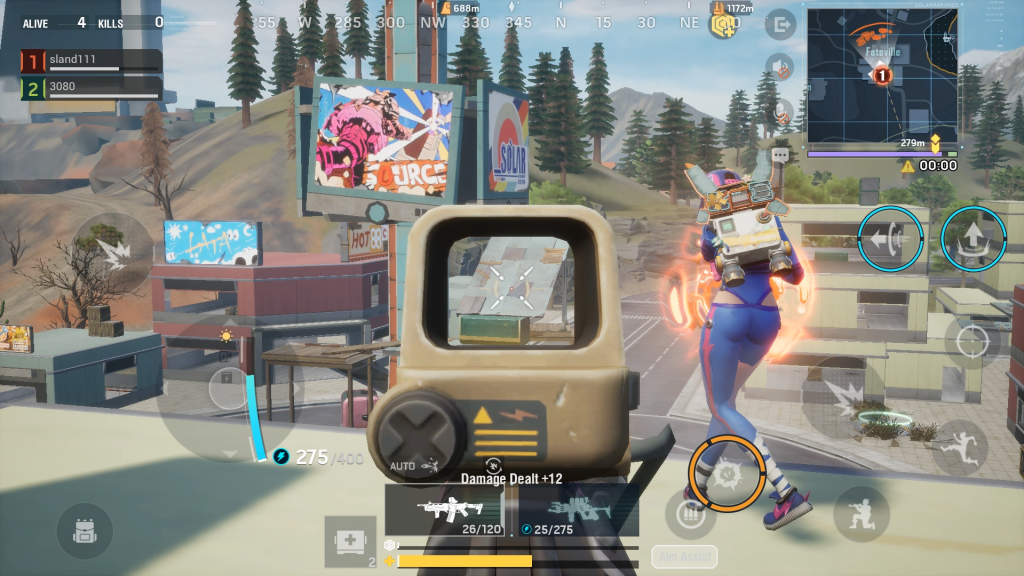