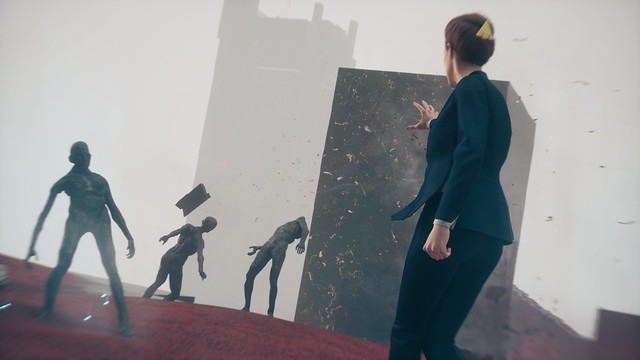 Available today for PlayStation 4 and for PC from the Epic Games Store, The Foundation sends players spiraling into the history of the Oldest House. Jesse is alerted by the mysterious Board that a situation has arisen in the bedrock of the establishment. A mysterious structure called the Monolith has been damaged and the Astral Plane is leaking into the Foundation. If Jesse can’t stop it, the Oldest House, along with the Bureau of Control, will be consumed by this invading and infectious dimension. 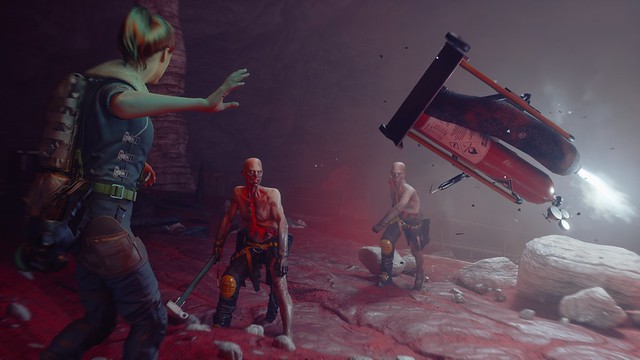 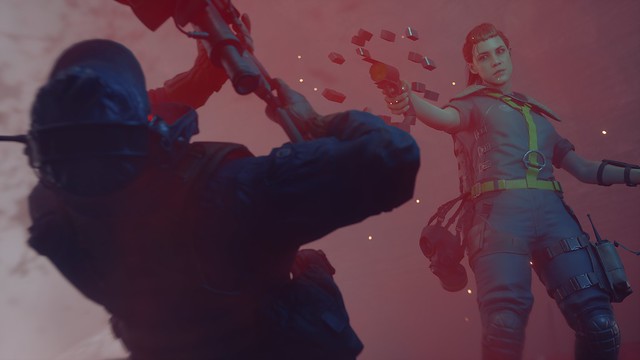 Available to Control players on all platforms today is a free update including improved map readability, the new Shield Rush ability and revised Ability tree with the option of reallocating spent ability points and other quality of life improvements. PC players can experience Control, selected by the Visual Effects Society for Outstanding Visual Effects for a Real-Time Project and by the Academy of Interactive Arts & Sciences for Outstanding Achievement in Art Direction, in higher resolutions than ever before with the introduction of NVIDIA DLSS2.0 technology. DLSS 2.0 is a new and improved deep learning neural network powered by RTX Tensor Cores, that boosts frame rates and generates beautiful, sharp images. 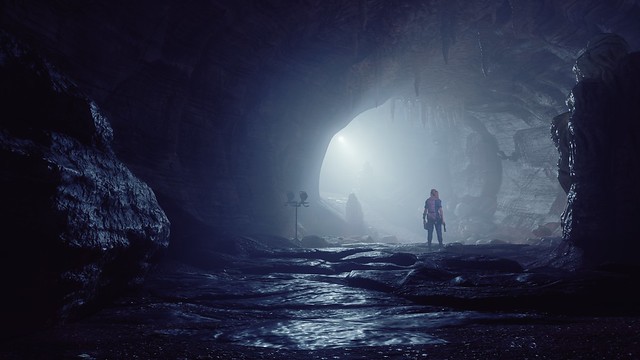 The illustrious music of the Control Original Soundtrack, awarded Outstanding Achievement in Original Music Composition (Academy of Interactive Arts & Sciences D.I.C.E. Awards) released on 24th of March, will delight audiophiles everywhere and is streaming digitally worldwide for the first time on Apple Music, Spotify, Deezer, in HiFi audio on Tidal and with digital purchase options available from iTunes and Amazon Music. 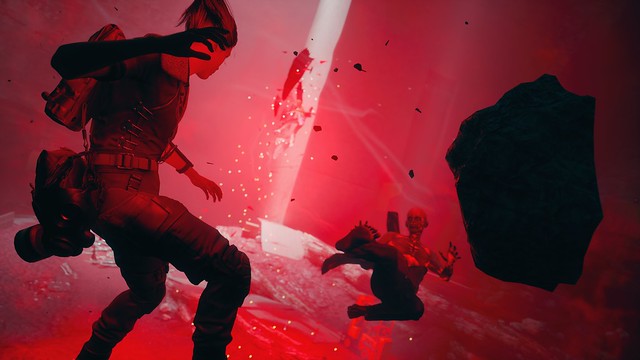 Publisher 505 Games and Finnish developer Remedy debuted Control to critical acclaim, quickly garnering more than 20 individual game of the year awards from critics’ circles around the world. The companies have been recognized and honored for their work on Control by a number of prestigious organizations and entertainment awards programs. The Academy of Interactive Arts & Sciences named the game triumphant in four categories at the 2020 D.I.C.E. Awards, including Outstanding Achievement in Game Direction and received Game Developers Choice (GDC) awards for Best Visual Art, Best Audio and Best Technology. The SXSW® Gaming Awards selected Control for Best Design with additional accolades from the Geoff Keighley hosted Game Awards® in Art Direction and The Golden Joystick’s selected Critics Choice award. Control achieved a historical milestone when the game was nominated in 11 categories at the 2020 BAFTA® Games Awards, the most nominations for a video game in The British Academy’s history. 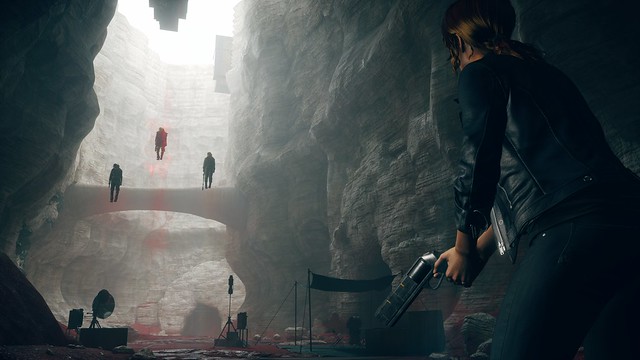 The Foundation Expansion will be available for Xbox One worldwide on Tuesday, June 25.