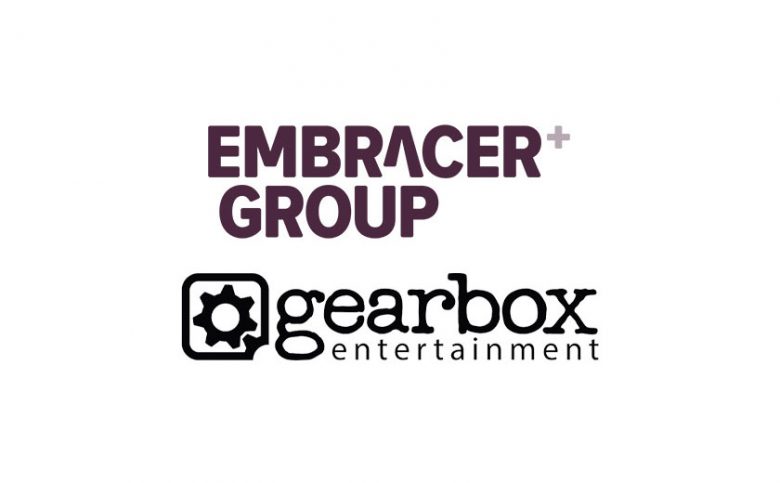 The Gearbox Entertainment Company and Embracer Group announced today that they successfully closed on their up to $1.3 billion merger agreement.

Embracer and Gearbox announced in February of 2021 their intention to merge. With this, Gearbox Entertainment is the seventh operating group in the Karlstad, Sweden-headquartered Embracer Group, which has an extensive catalog of more than 240 franchises and more than 7,000 employees around the world. The merger fuels positions Gearbox for rapid growth with its robust IP catalog, AAA development studios, and North American publishing capabilities.

“Our team is incredibly excited about the opportunity we now have,” said Randy Pitchford, founder of The Gearbox Entertainment Company. “Far from riding off into the sunset, we are now positioned to launch new IP, do more with our existing brands, grow our base of incredibly talented team members, and capitalize on new opportunities in our mission to entertain the world. This just the start.”

With its 550 team members in Frisco, Texas, and Quebec City, Gearbox Entertainment is best known for its critically and commercially successful Borderlands and Brothers in Arms franchises and the development of award-winning, best-selling games in the Half-Life, Counter-Strike, Tony Hawk’s Pro Skater, 007 James Bond, and Halo franchises.

“This was the largest merger that Embracer has undertaken. I am grateful to Randy and his entire team for their enthusiasm, creativity, and vision, says Lars Wingefors, founder and CEO of Embracer Group. “We are confident in Gearbox’s long-term future within Embracer Group.”

Juno Capital Partners and Union Square Advisors LLC acted as M&A and financial advisors to Gearbox on this transaction and Fenwick & West acted as legal counsel.