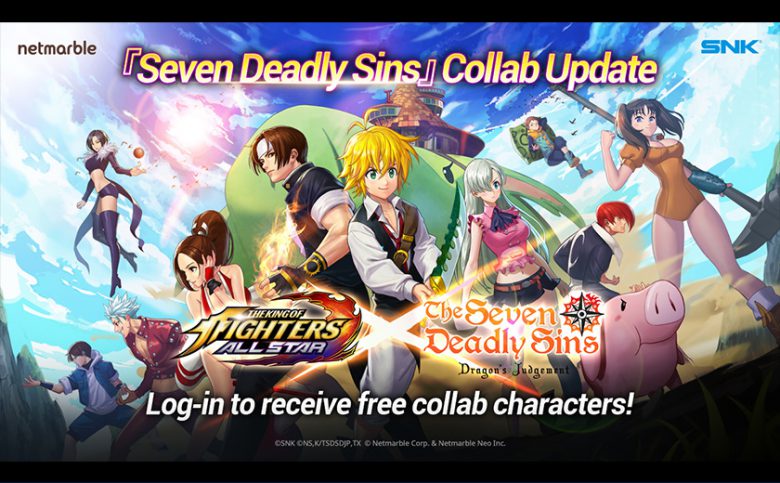 Worlds collide in THE KING OF FIGHTERS ALLSTAR as fan-favorite heroes from The Seven Deadly Sins: Judgement of Fury anime officially step into the world of THE KING OF FIGHTERS. Fans and players alike can now collect new fighters and enjoy this unique collaboration from March 30 to April 20. 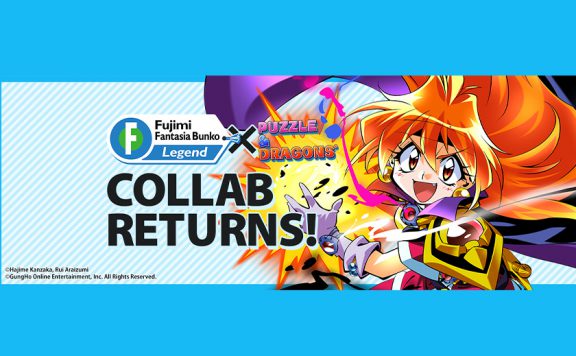 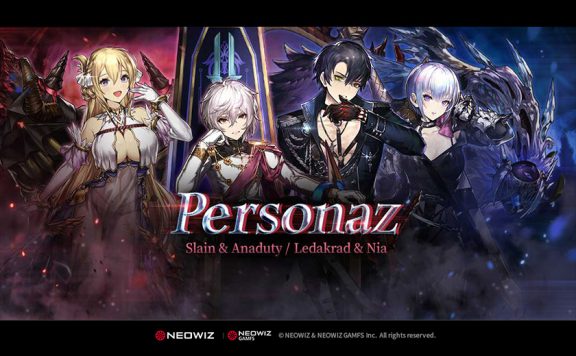 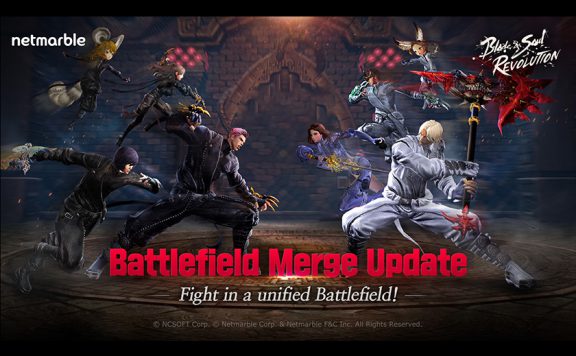 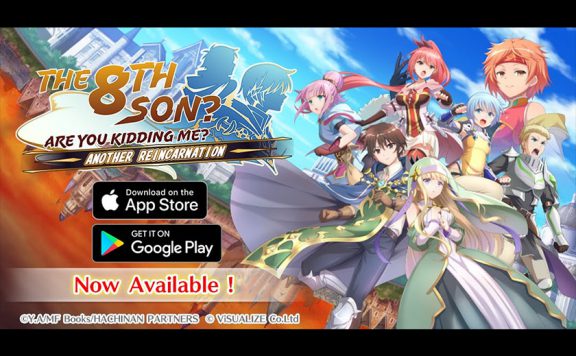 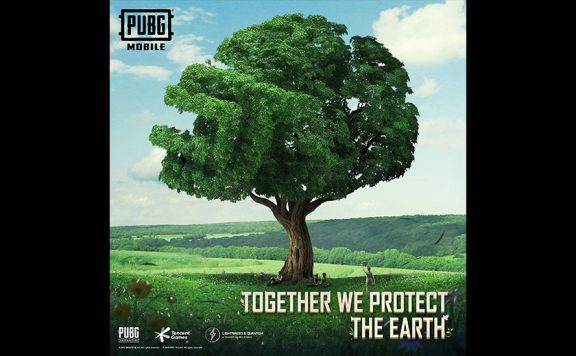