Today, Bigben and Eko Software have announced the start of the last phase of the Rugby 20 closed beta. For those who have not yet preordered the game, this is the last chance to test it before release. For those who have, it’s a fresh opportunity to dive back into the world of rugby over the festive period. The beta is available on  Xbox One in North America. It will end on January 3rd, 2020. The final version of the game is planned for release on January 23, 2020 on Xbox One and PC worldwide and on January 28, 2020 for PlayStation®4 in North America.

With a strong focus on simulation, Rugby 20 offers players all the elements that make up modern rugby: tactical changes during matches, attacking pods, passing after contact and set plays. Rugby fans will find all the sport’s essential elements in the video game. With real tactical depth, the addition of a set plays system, revised motion-capture animations, redesigned AI and innovative gameplay, Rugby 20 is ready to become the new standard for rugby video games. 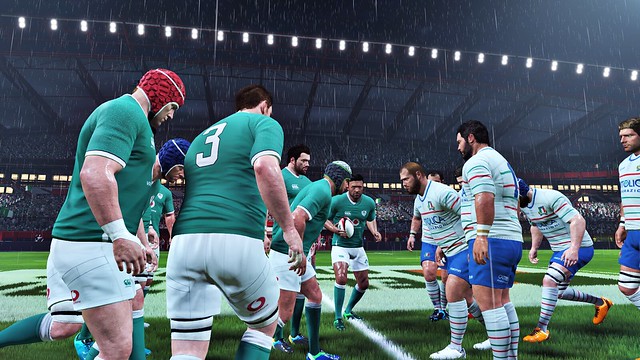