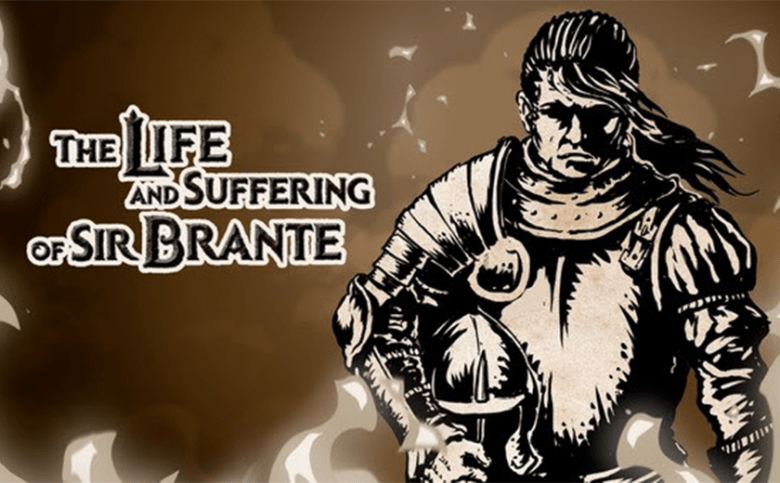 101XP and Sever Studio reveal the release date for The Life and Suffering of Sir Brante. The dark medieval RPG with a non-linear plot arrives on Steam, Epic Games Store, and 101XP on March 4.

The Life and Suffering of Sir Brante offers 5 chapters with over 15 hours of gameplay… and that’s only on the first complete playthrough! The game’s branching narrative and complex role-playing system are designed to encourage multiple runs. Those eager to fully explore the world of Sir Brante will be able to engage in a rewarding loop of in-game deaths and rebirths, with every decision unlocking new opportunities and sending the story in a fundamentally different direction.

About The Life and Suffering of Sir Brante

The Life and Suffering of Sir Brante is a narrative-driven text-based RPG set in a ruthless medieval realm that comes to life on the pages of the protagonist’s journal. Though every man’s life is predetermined by the Lot they received at birth, it is you who decides whether your character will challenge fate and alter his destiny, rewriting the established laws of the universe.

Your decisions will shape Sir Brante’s personality, revealing new choices and twists of fate in the years to come. Will he be determined, strong-willed, and driven to succeed by any means necessary? Or will he grow up to be a wise, insightful man capable of understanding the inner workings of the world and reading the hearts of the people around him? Develop the personality traits you want to see in the main character and watch his life unfold before your very eyes.

Witness the harsh customs and merciless justice of the Blessed Arknian Empire, and write the main character’s fate as he lives it. Who will he become – a judge, an inquisitor, or a rebel? The choice is yours.