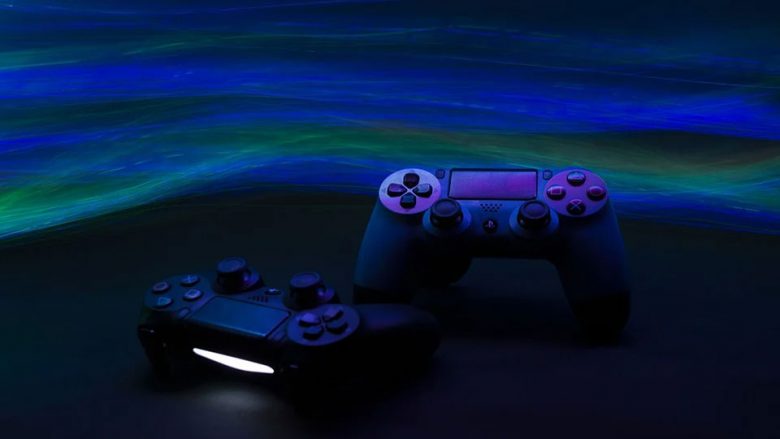 Gamers looking for something new should be reminded that the year isn’t finished yet, and in fact, the Christmas releases have yet to land. There is a whole roster of PC and console games to explore before the clock strikes midnight, and we can get excited about next year’s releases. Take a look at the guide to decide what you are asking for this Christmas.

Marvel’s Guardians of the Galaxy

Fire up your jet boosters and find your pew-pew guns for the goofiest space adventure with the most ragtag team in the universe.

Following on from the success of Marvel’s Spiderman, Spiderman: Miles Morales, and Marvel’s Avengers, the obvious next step was to get a Guardians of the Galaxy game out there. We’ve explored New York City and all its easter eggs, saved everyone from a world-ending event, and now we can finally live a life beyond the stars with the goofiest “bunch of a-holes” in the galaxy.

You play as Star-Lord, leading your team of alien fighters through a wholly new narrative that will take you all over the galaxy. The Square-Enix game features Gamora, Drax, Rocket, and loveable Groot, all joining you in making decisions that will affect the world around you, which has consequences that can vary from whimsical and light-hearted to devastating.

So, you have to ask yourself: what are you going to do? Something good? Something bad? Steal a leg just because you want it? Or save a planet? Maybe a dance-off?

All the heart and humor of the Marvel movies are here in the game, with each of the characters having a chance to shine whether your favorite is dry and steadfast Gamora, literal Drax, mischievous Rocket, or lovable Groot.

It even features a new Awesome Mix 80’s-themed soundtrack that will be available to listen to alongside the game. You can join the biggest losers in the galaxy on PC, PS4, PS5, Xbox, and Switch from the 26th of October.

Featuring the menacing Chicken Man, Far Cry 6 returns with another story of revolution in an oppressive state in the 6th installment of the Far Cry franchise.

Travel to the fictional Caribbean island of Yara to face the dictator striking fear into the hearts of men going by Anton Castillo. His looming presence is evident in the harassing military guard he orders to patrol the streets and guard checkpoints. Make your way through an island dripping with color and culture to establish your guerrilla warfare tactics and revive the revolution.

Far Cry 6 aims to push the boundaries of everything it has built-in its last five installments, offering a lush and beautiful land to explore, a guerrilla revolution brewing, and survival gameplay with an engaging narrative. So far, the only critique has been that there is “too much to do“!

There won’t be any gambling mini-games in the sequel, a sorely missed aspect of Far Cry 3, but you can take advantage of the slot machines to fill that void, with even a Gladiator-themed slot game available on a reputable gaming site.

The oppressed island was four years in the making by developer Ubisoft before it will finally be revealed to gamers on the 7th of October and will be available on PC, PS4, PS5, Xbox One, Xbox Series X, and Stadia.

Developer Dontnod has finally offered another helping of their rapidly expanding universe with Life Is Strange: True Colors.

The Life is Strange universe is rapidly filling with superpowered young adults navigating their way through the world. This iteration features Alex Chen, who is busy looking into her brother’s death while trying to hide her newly found power. Her beloved brother is gone in an “accident,” but Alex isn’t convinced and goes around questioning members of her hometown while using her supernatural ability to absorb and manipulate the emotions of people around her to get to the truth.

Frankly, a true empath seems late to the party in a franchise like Life Is Strange, which has always featured an innocent soul going through a painful situation while battling with a life-altering power. The emotional weight has always been at the forefront of Dontnod’s games, which often features members of minority and oppressed cultures, like Tell Me Why, which features a set of telepathic twins, and one is trans. It’s not the point; it simply affects the end.

The much-loved decision-based navigation is once again front and center as you guide Alex in her journey to expose the dark underbelly of her picturesque town of Haven Springs, whose cheery citizens and once again beautiful surroundings are hiding many secrets.

Life is Strange: True Colors will be available on PC, PS4, PS5, and Xbox from the 10th of September.