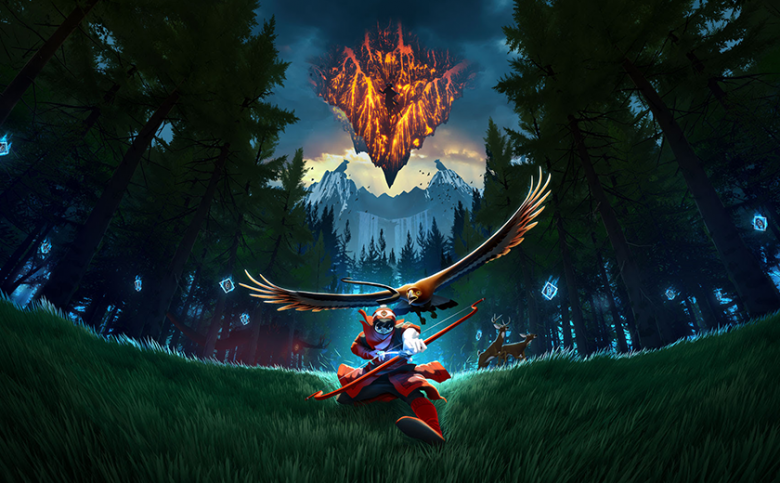 In early 2021, Annapurna Interactive, Giant Squid Studios, and iam8bit will also release a vinyl soundtrack for The Pathless, with music by Grammy-nominated composer Austin Wintory. With The Pathless, Wintory brings another wholly unique aural experience — encompassing both the wandering serenity of the game’s hunter hero and the epic encounters with the cursed island’s inhabitants. It’s a nuanced and dynamic career achievement for Wintory, encased in a beautifully illustrated jacket by Emmy-winning artist, Elaine Lee. It’s a symbolic album, too — harkening in the next generation of consoles with absolute grace.