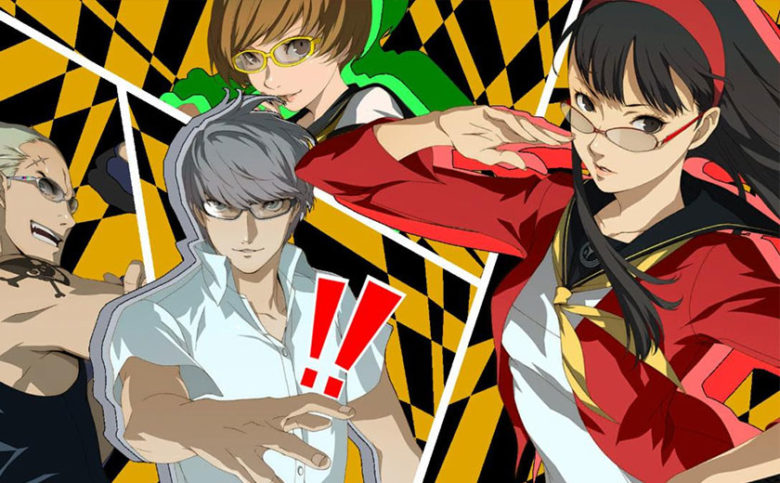 The Midnight Channel is back by popular demand! Just announced at the digital broadcast of the PC Gaming Show, Persona 4 Golden is available now worldwide for PC on Steam for $19.99! A Digital Deluxe Edition is also available so players can celebrate their return to Inaba in style.

Inaba-a quiet town in rural Japan sets the scene for budding adolescence in Persona 4 Golden.
A coming of age story that sets the protagonist and his friends on a journey kickstarted by a chain of serial murders. Explore meeting kindred spirits, feelings of belonging, and even confronting the darker sides of one’s self. 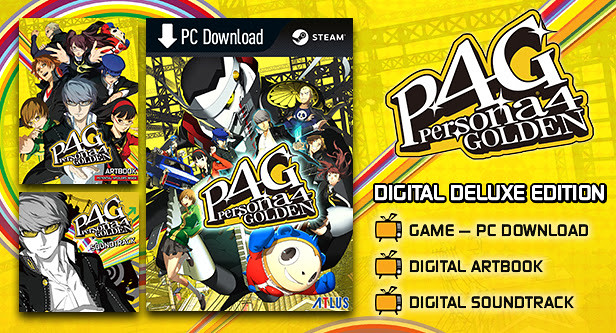 Persona 4 Golden promises meaningful bonds and experiences shared together with friends.
With an overall Metacritic score of 93 and a multitude of awards, fan-adored Persona 4 Golden stands as one of the finest RPGs ever made, delivering on enthralling storytelling and quintessential Persona gameplay. 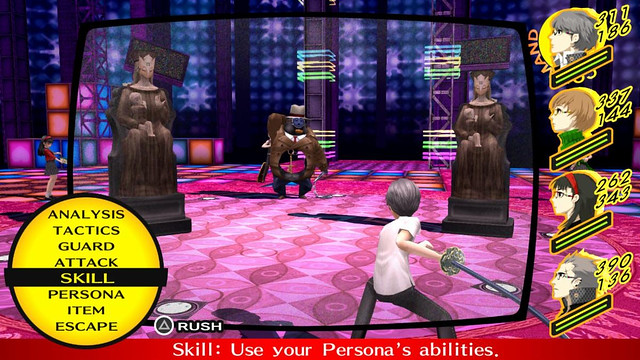 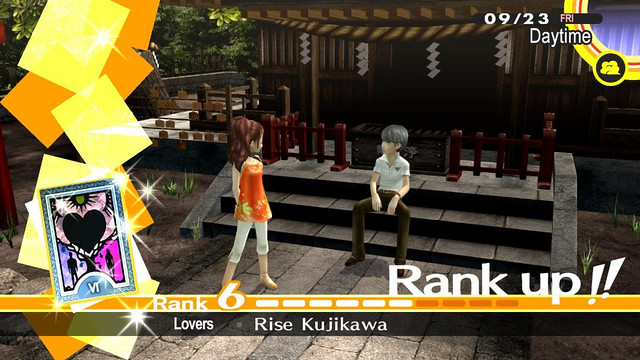 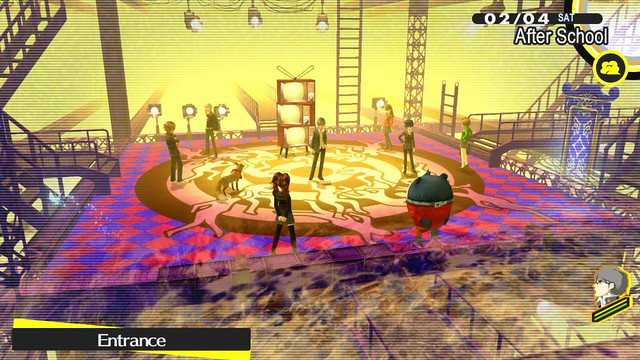 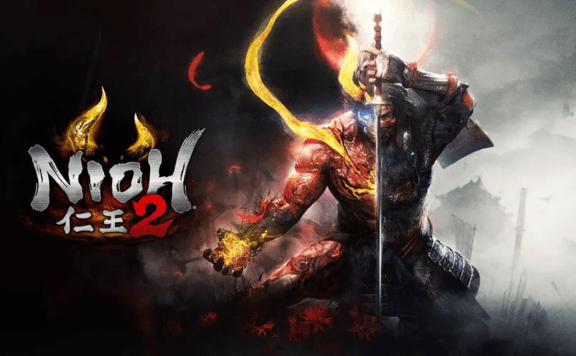 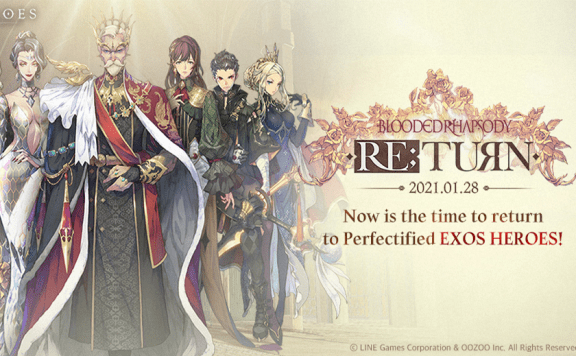