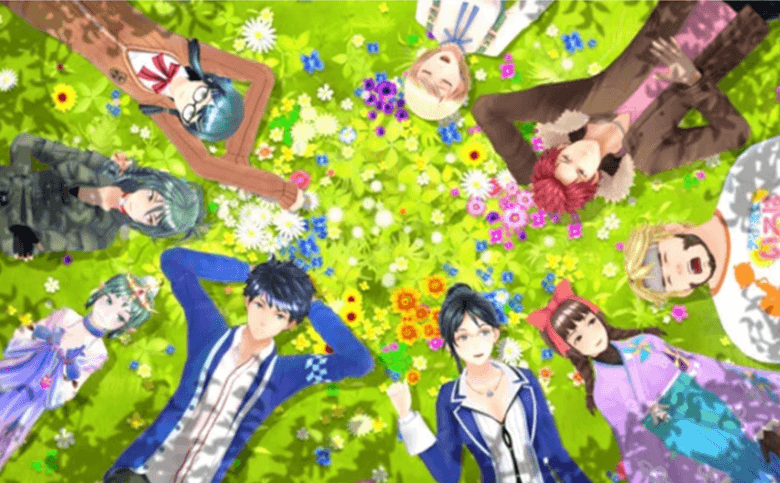 This expanded edition includes all paid DLC from the Wii U version of the game, plus new dungeons to explore, new battle elements, new character stories, including an EX Story starring Tsubasa and Kiria, and a new music video featuring the song, “She is…” Whether players are picking up the game for the first time or returning to explore all the new content, Tokyo Mirage Sessions #FE Encore delivers a beautiful barrage of music, style and danger. 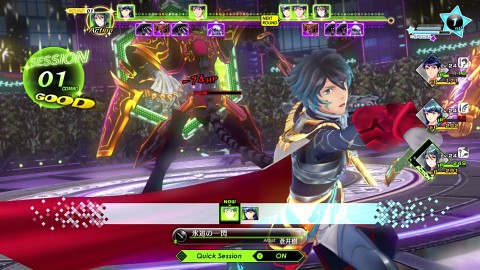 Tokyo Mirage Sessions #FE Encore has added even more content celebrating beloved characters from both the Fire Emblem series and ATLUS games. This time, Tiki of the divine dragon clan can join the battle during session attacks (as well as Maiko and Barry too!), and players can also customize their roster of characters with a range of new costumes.

Tokyo Mirage Sessions #FE Encore is now available to purchase, both physically in stores and digitally in Nintendo eShop and on Nintendo.com, at a suggested retail price of $59.99.