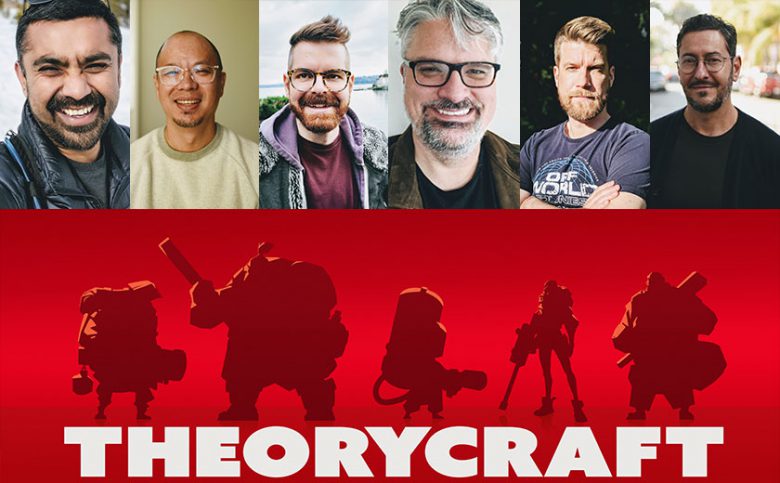 The new game studio will create infinitely deep, competitive PvP experiences that are built to last and best when played with friends.

Theorycraft Games announced today that it has secured $37.5 million in a Series A funding round led by NetEase, Inc., and including investments from NEA, BITKRAFT Ventures, Griffin Gaming Partners, SISU Game Ventures, and a small group of strategic angel investors. The capital will be used to recruit diverse and driven talent to the Theorycraft team to develop a community-driven, PvP game available across multiple platforms.

“The Theorycraft team has a strong track record leading some of gaming’s most successful franchises. With the resources and independence they now have, we look forward to what they will come up with next,” said Simon Zhu, Head of Investment & Partnership at NetEase Games.

“We feel pretty damn fortunate—not only to have gotten off to such a great start to the studio—but to have found a group of such like-minded partners who believe like we do that games serve fundamental human needs; who support our goal of getting the game in players’ hands quickly and developing the game with them; and most importantly, who understand that we are in this for the long-term. NetEase and our co-investors are the ideal group of partners to help us bring the company’s vision to life,” said Joe Tung, CEO, and Founder of Theorycraft Games. 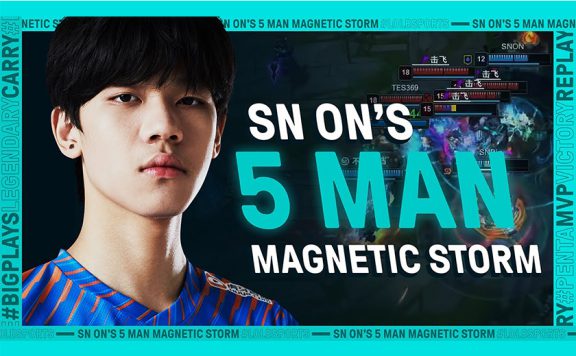 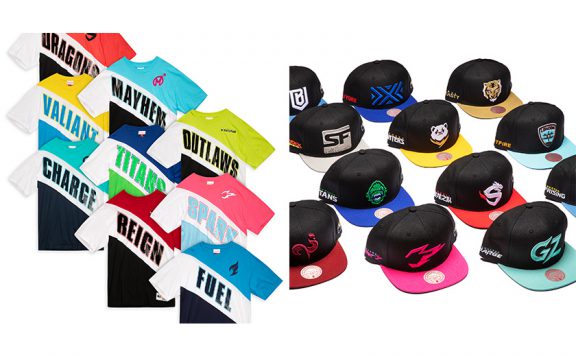 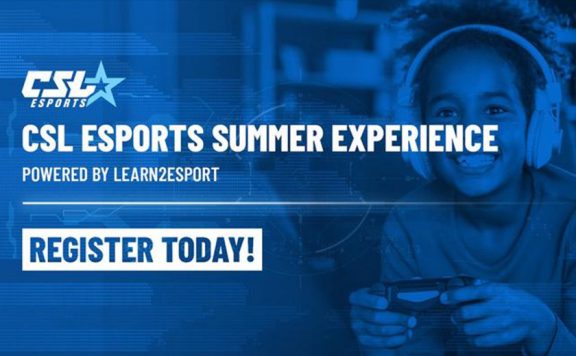 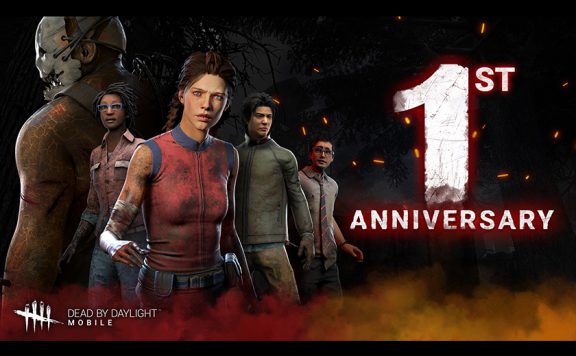 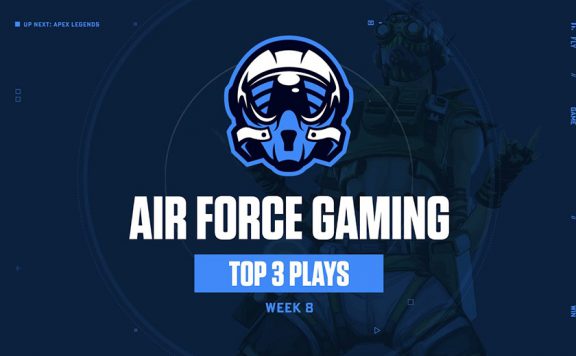 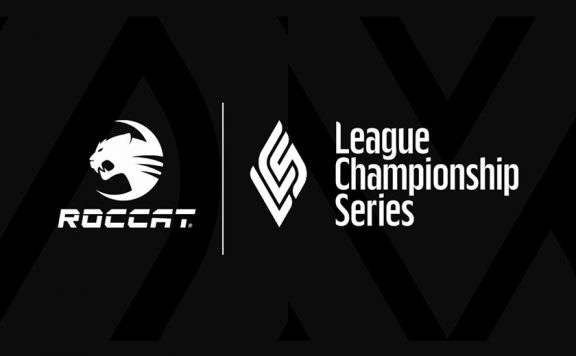